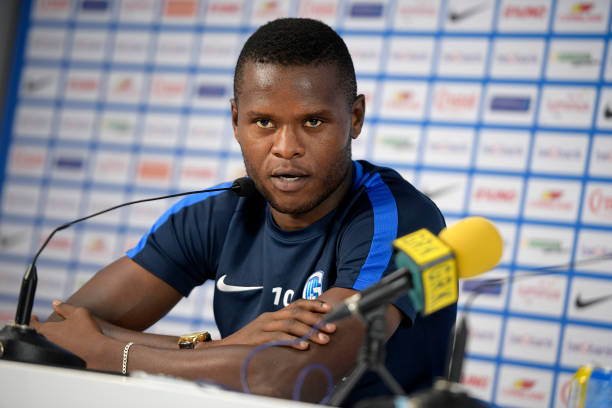 According to the Sun, Aston Villa are interested in securing the services of Genk striker Mbwana Samatta this summer, but they have stiff competition to beat to his signature.

The £12 million-rated 26-year-old is also on the radar of Brighton, Leicester City, Watford and Burnley, while AS Roma and Lyon are also keen.

Villa need to prepare for life back in the big time following their promotion from the Championship last week, and landing a consistent goalscorer is needed.

Chelsea loanee Tammy Abraham will most likely return to Stamford Bridge for next term after their transfer ban, and Samatta could be the one to replace him in the Villa attack.

The Tanzania international, formerly of TP Mazembe, has scored 65 goals in 165 appearances for Genk since arriving the club since 2015, and all eyes will be on the 2015 CAF Champions League top scorer when he leads the line for his country at the African Nations Cup this month.

Samatta won the 2015 CAF African Player of the Year based on the continent, and given his track record and hunger to play in the English Premier League, Villa could be landing themselves a top striker.