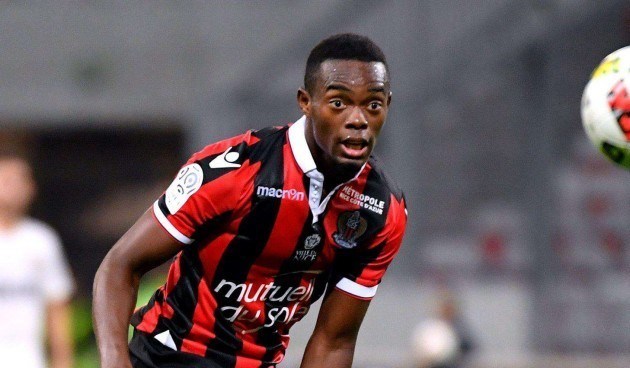 According to Foot Mercato, Aston Villa are ready to break the bank for OGC Nice midfielder Wylan Cyprien and have tabled a £16 million bid for his signature.

Villa manager Dean Smith wants to strengthen his midfield and is keen on the 25-year-old.

Newcastle United are also said to be keen on Cyprien but aren’t ready to pay a huge fee for his services, with GFFN claiming that Nice want to cash in on him with only nine months left on his contract.

They reported that the Ligue 1 outfit went into the summer valuing Cyprien at £18.3 million, but then dropped it to £13.8 million and later £9.2 million.

Villa are convinced of the midfielder’s potential and see him capable of having a trajectory similar to that of Paris Saint-Germain’s Idrissa Gueye.

However, it remains to be seen whether their offer will be enough to convince Nice, as the highest bidder could have the final say.

Newcastle are ready to do business for a little fee and a huge sell-on clause, but Villa’s bid is more attractive.

Smith could do with an impressive box-to-box midfielder in the mould of Cyprien, and his quality in the final third would also come handy.

The Frenchman has scored 23 goals and 12 assists in 109 games for Nice since joining from Lens in 2016, and it will be interesting to see where he ends up in the coming days.