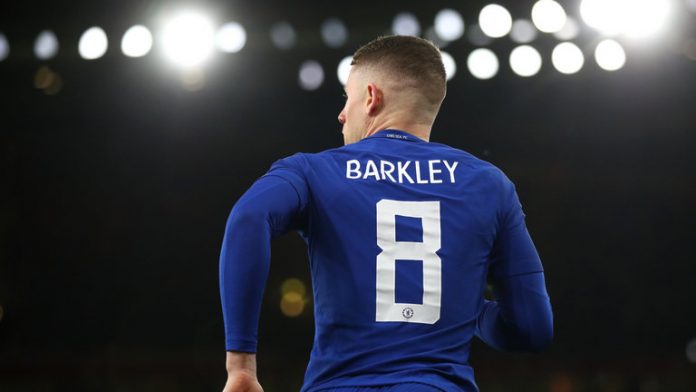 According to The Daily Telegraph, Aston Villa manager Dean Smith wants to sign a new number 8 before the summer transfer window shuts and is keen on bringing Chelsea’s Ross Barkley to Villa Park on a season-long loan.

The Blues are willing to let the former Everton man leave on a temporary basis if the Midlands outfit or any other club are ready to pay all of his £120,000-a-week wages.

Villa aren’t willing to do that and have identified Ruben Loftus-Cheek as another option should a move for Barkley fall through.

While Smith wouldn’t mind having the Chelsea duo to boost his side’s survival chances, Premier League rules only allow clubs to take just one player on loan from another club.

Barkley and Loftus-Cheek are clearly not in manager Frank Lampard’s starting XI at Stamford Bridge, and they both could struggle to get regular playing minutes going forward this term.

The postponement of the European Championship has given both a second chance to break into Gareth Southgate’s Three Lions squad for the tournament, and they need to move to a club where they are guaranteed a place in the starting XI to boost their chances of playing at next summer’s tournament.

Villa are providing that opportunity, and they should fight to grab the only available slot with both hands.