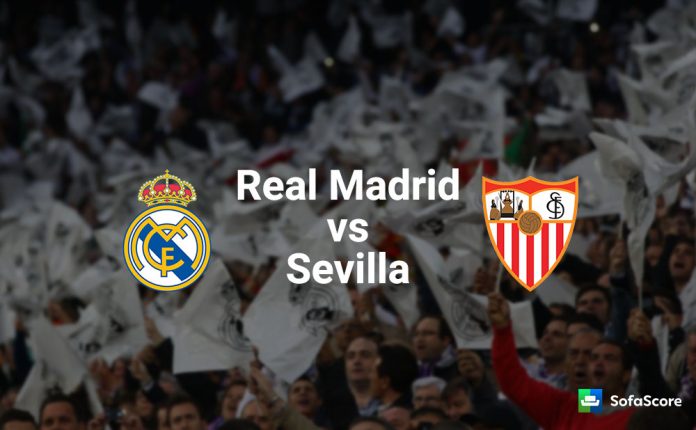 Real Madrid take on Sevilla in the UEFA Super Cup tomorrow and Los Blancos start as the betting favourites with 10bet football and other bookmakers.

Zinedine Zidane’s side ended last season on a high after beating arch rivals Atletico Madrid in the finals of the Champions League. Meanwhile, Sevilla defended their Europa League crown successfully after beating Jurgen Klopp’s Liverpool in the final.

Madrid will be looking to kickstart their season with silverware while Sevilla will look to win their first trophy under Jorge Sampaoli when the two teams meet tomorrow.

The last time these two sides met in the UEFA Super Cup, Real Madrid ended up winning comfortably. However, it might not be so easy for the Champions League winners this time, especially with a number of Real Madrid stars missing this clash due to lack of fitness.

Sevilla will be without three of their best players from last season. Krychowiak, Gameiro and Banega have all left the club and this will be a great chance for the new signings to prove their worth.

Real Madrid could be without several key players for this game. Toni Kroos and Pepe have not trained with the first team yet. Cristiano Ronaldo is still recovering from the injury he picked up during the Euro 2016 final while Gareth Bale and Karim Benzema are still struggling for match fitness.