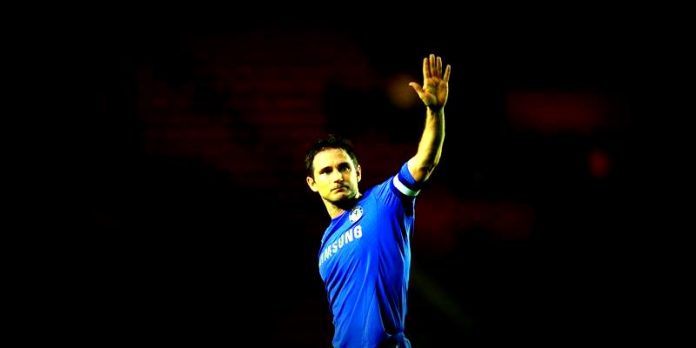 Over the past 10 years the Premier League has been witness to some fantastic goals from outside the box ending up in a goal of the month or goal of the season lists.

The following elite group of 11 players have scored 14 or more goals from outside the area than anyone else in the English Premier League:

There are 4 players currently on Premier League 14 goals scored outside the box:

Here’s a video of the Ashley Young’s goal against Arsenal in the 8-2 win at Old Trafford:

Wayne Rooney has never been shy at shooting from distance. Rooney became famous overnight as a 16 year old who scored a memorable long range shot against Arsenal when he played for Everton. Here’s a video of that goal:

In 2005, his missile against Newcastle was one of the goals of the season. Rooney isn’t shot shy from any distance.

The recent goal from Tevez against Chelsea was one of many goals the Argentinian has scored from outside the box in the Premier League.

No surprise that Defoe is on this list as a consistent Premier League goal scorer for his three clubs. Thierry Henry always seemed to score amazing Premier League goals, two of the most memorable being both against Manchester United are here are videos of both those goals:

One of the most valuable players in the world made a killing at drilling long distance shots (especially free kicks!) during his days in the Premiere League for Manchester United. Of his 84 goals in 6 seasons at United, 21 were scored from outside the box.

Liverpool’s captain is one of the more consistent goal strikers from outside the box. Throughout his career Steven Gerrard continually has sparked many of the Liverpool faithful with one of his deadly long range shots.

Super Frank Lampard leads the way – considered by many as the most accurate shots in the Premiere League, midfielder Lampard leads all goal strikers with his stellar 33 goals from beyond the box. Currently, Lampard is also on pace to become Chelsea’s career leading goal score by this seasons end.

Here’s a compilation of some of Franks best goals: