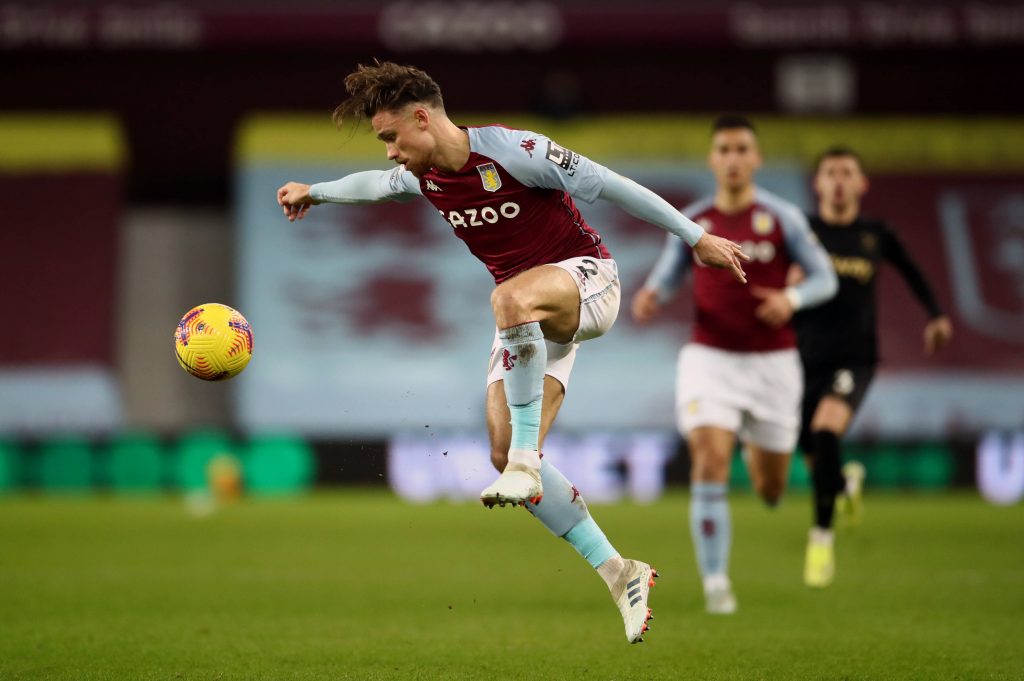 Aston Villa travel to Newcastle United for their Premier League game later tonight, and they will be hoping to make the most of the home side’s vulnerabilities and pick up all three points.

They have struggled away to Newcastle in recent years, and Villa will be looking to fix that record here.

Aston Villa managed to beat Newcastle 2-0 earlier this season, and they will be aiming to complete a league double over their opponents.

The Midlands club have been quite inconsistent in recent weeks, and the fans will be expecting a strong performance from the players.

Villa have won just two of their last six league matches, and they have the quality to perform much better.

They are coming into this game on the back of a draw against Wolverhampton Wanderers in their last league game and have a few injury worries to contend with.

Dean Smith will be without the services of Jack Grealish, Kortney Hause and Westley Morales.

The visitors are likely to make one change to the side that was held by Wolves, with 23-year-old Matty Cash likely to replace Ahmed Elmohamady in the starting line-up.