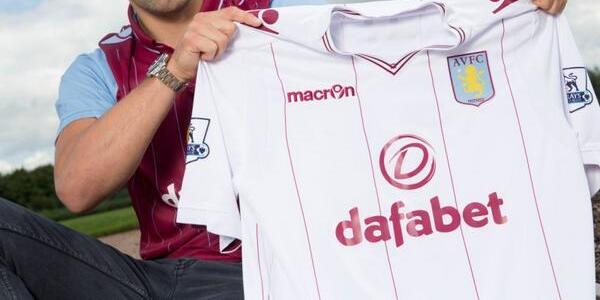 Former Chelsea man Joe Cole has completed his move to Premier League side Aston Villa on a two-year deal. 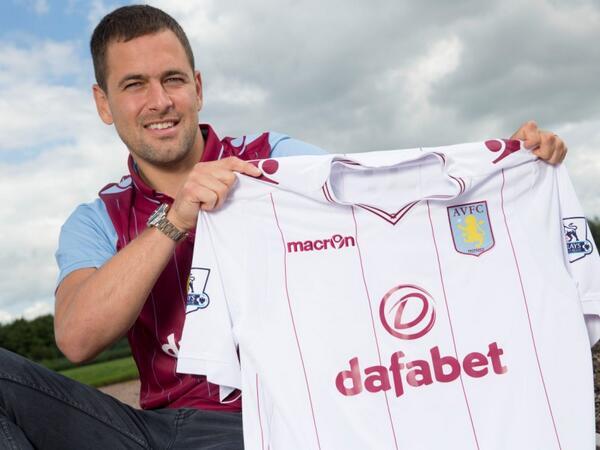 Cole, 32, joins Paul Lambert’s side on a free transfer, and will be charged with trying to reinvigorate Villa’s lackluster attack, which seriously struggled when star striker Christian Benteke was sidelined.

West Ham was Cole’s first club when he started out as a youth player, but he found his ideal home at Stamford Bridge, moving there in a bargain £6.6m deal in 2003, and winning a host of trophies over a seven year stretch in West London.

Cole found it tough after leaving Chelsea, and failed stints at both Liverpool and West Ham seem to hint at the former England international coming to the end of his career in the top flight.

But Lambert has decided to give Cole another role of the dice, and considering his unshackled brilliance at Chelsea, why indeed not. If he can recapture just some of the form he had at Stamford Bridge, he could spur Aston Villa up and away from mid-table mediocrity next season.