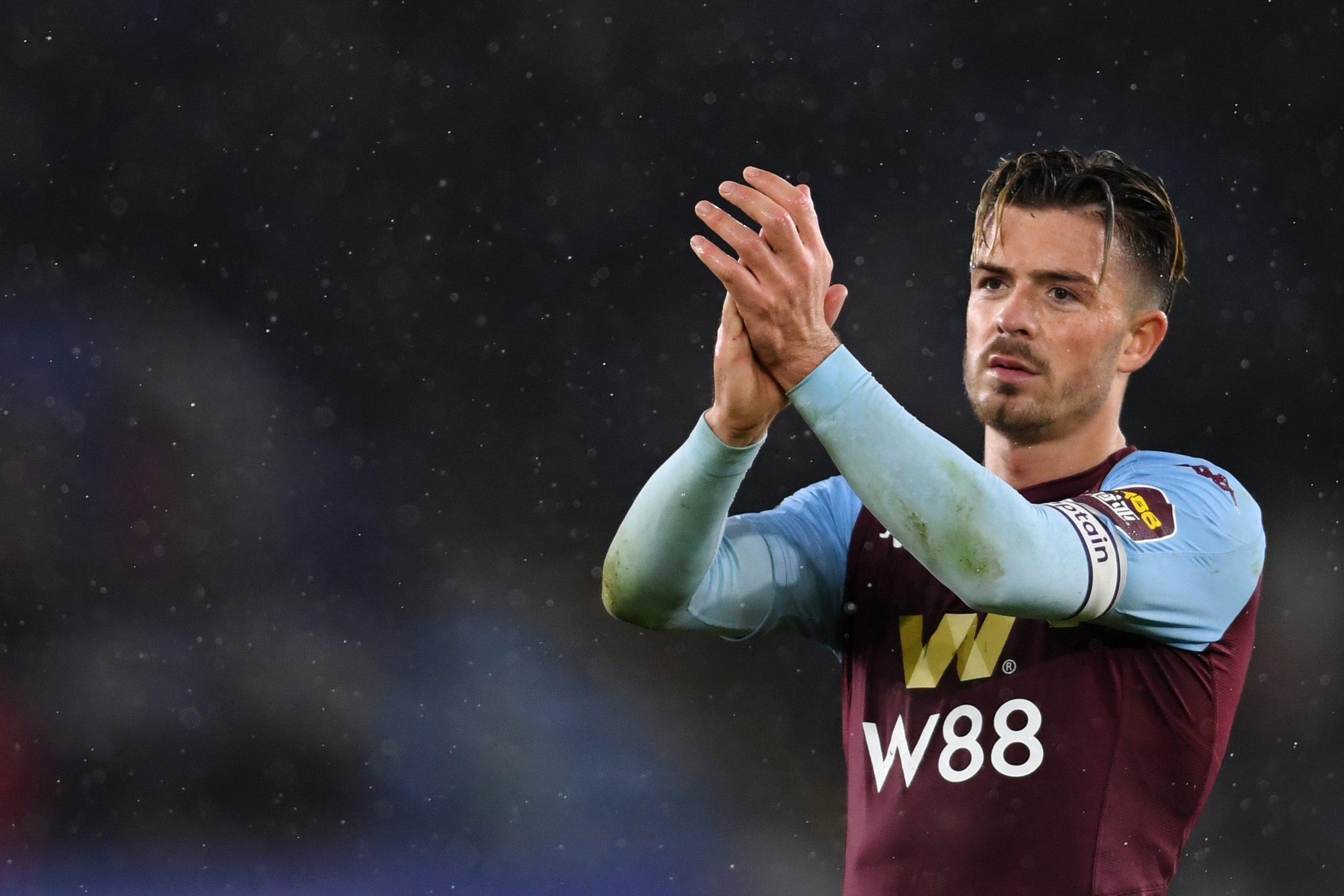 The England international has been sidelined for a few weeks with an injury and Merson believes that Villa have no chance of qualifying for the top four now.

Jack Grealish: Aston Villa captain out for around a month through injury https://t.co/pqBmHLDZ9L

Merson said to Sky Sports: “Aston Villa have got no chance! Let’s be honest, watching them yesterday, if Jack Grealish isn’t playing, they are not far off being a relegation team.

“If Grealish left at the end of the season, they’d be back fighting where they were last year. I have no doubt about and there is no shame in that.

“We’ve seen a team of Liverpool’s stature, with international footballers all over the pitch, crumble without Virgil van Dijk. Without him, they are a completely different team.

“Villa without Grealish are a completely different team and there’s nothing wrong with that because that haven’t got the players Liverpool have got. But if he’s not fit then Villa are not winning too many football matches.”

Dean Smith’s side have been quite impressive this season and they are currently eighth in the Premier League table.

It will be interesting to see if they can sustain their course for European qualification in the coming weeks without their star player.

There is no doubt that Grealish is the best player at the club and his absence will be a major blow for the west Midlands club.

The 25-year-old has been in sensational form this season, with seven goals and twelve assists to his name in all competitions.

Villa have the likes of Ross Barkley and Morgan Sanson to replace the England international’s creativity and those players need to step up and get the job done in his absence.

A team looking to finish in the top four should be able to deal with the loss of one key player and these coming weeks will test Villa’s depth and character.