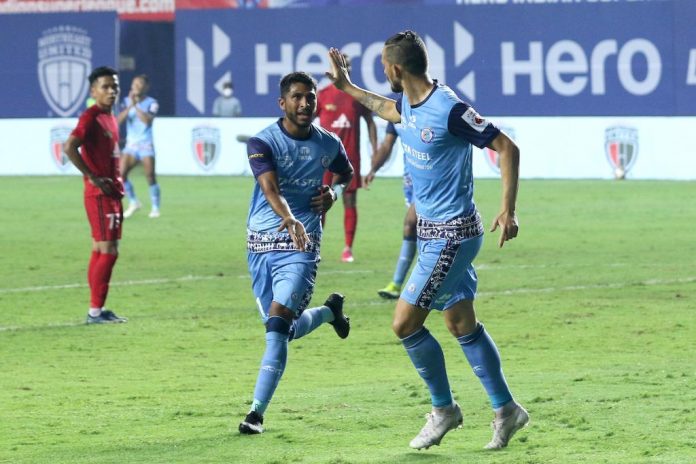 Join our Telegram channel to stay up to date on the latest in marketing
The 500th match of the Indian Super League was quite the battle, as 4th-placed NorthEast United took on 7th-placed Jamshedpur FC, with an unbeaten record on the line. Both sides had drawn their last two matches, so they were keen to get back to winning ways. The stage was set for an intriguing affair, and here’s what we made of it:

The match was an intriguing tactical battle from the start, and the first opening came 18 minutes in when Kwesi Appiah burst past Peter Hartley to enter the box and create an opening to shoot, but he dragged his effort wide of the far post. The Ghanaian striker came close again six minutes later as he whipped a free-kick around the wall, but only managed to hit the side-netting. Jamshedpur’s first notable chance came in the 41st minute when Stephen Eze stayed up after a set-piece and headed Alex Lima’ cross towards the goal, but the ball landed on the wrong side of the roof of the net. Idrissa Sylla had a chance to open the scoring when he took a free-kick at the edge of the box, but he just missed high. However, just two minutes later at the other end, Jackichand Singh whipped a low cross from the left for Aniket Jadhav, who turned it in.

Aniket Jadhav goal. The only Kolhapuri representative in #ISL, and a MASSIVE prospect. Needs consistency that's all. He's got all the tools to make it. #NEUJFC

In the 56th minute, Jadhav burst up the right flank and got into a shooting position, but it flew over the crossbar. In the 65th minute, Idrissa Sylla flicked the ball on to Benjamin Lambot, who was brought down by Stephen Eze in the box. Sylla decided to take it himself, but his effort was saved by Rehenesh. The resultant corner broke for Khassa Camara at the edge of the box, and his half-volley just missed the top corner. Neither side could threaten the opposition goal thereafter, so the match ended in a 1-0 victory for Jamshedpur FC.

Gerard Nus himself said that losing is not too bad before this match, but he probably didn’t want to experience it immediately. However, he had to do that, as his side looked quite toothless tonight. They did defend resolutely in the first half as they found themselves repelling a lot of long balls and crosses, but they couldn’t really make an impression at the other end. They were fielding both of their foreign frontmen in Kwesi Appiah and Idrissa Sylla, but the two couldn’t get the better of the Jamshedpur defence at any time. The second half saw the Highlanders suffer a similar lack of attacking end-product, but Jamshedpur started to find some gaps in their shape and they exploited them well. NorthEast couldn’t really do anything to respond to the goal, and the penalty that they got almost came as a lifeline, but Sylla failed to take that too.

Can't blame anyone when you can't score a penalty. Poor team performance from @NEUtdFC. Need to up the game & try something different than just playing that hopeful ball to Sylla. Must win the upcoming games to stay in the race.#NEUJFC #IndianFootball #ISL

So, NorthEast United lost their unbeaten record since the start of the season after a really disappointing performance.

Jamshedpur FC had always looked strong in their performances so far this season, but they haven’t been properly rewarded. That changed tonight. Without midfield general Aitor Monroy tonight, Owen Coyle knew that he would have to tweak his system a bit to get anything out of this match. The English tactician went for a 4-2-3-1, with Jackichand Singh operating in an unfamiliar central role. In the first half, this didn’t quite work, as Jamshedpur failed to break the NorthEast United defence down and their long balls caused no damage at all. However, the away side were able to string some more substantial moves together in the second half, and they deservedly opened the scoring through Aniket Jadhav. Meanwhile, Stephen Eze and Peter Hartley had everything under control at the back, bar one mistake which gave NorthEast a penalty, but Rehenesh came to the rescue there.

Not an exciting game between #NEUJFC but Aniket Yadav goal and his one run where he nearly scored the second was exciting part of the game. @JamshedpurFC at the end a deserving winner. #ISL

With that, Jamshedpur FC came away with three thoroughly deserved points.

Aniket Jadhav has excited many with his flashes of brilliance, but he had always lacked end-product this season. That changed today – at least in part – as the young forward netted the opener after making a smart run into a good position and capping it all off with a good finish. In truth, he could have scored again as he propelled a couple of his shots way over the crossbar, but he did work hard enough and his sole strike did prove to be enough in the end. The 20-year-old Under-17 World Cup participant needed 22 touches to score a goal from 4 attempts, win 50% of his duels and deliver 2 crosses. A good time to open your ISL account.

NorthEast United stay in 4th as they have lost their first match of the season, while Jamshedpur FC move up to 5th. Jackichand Singh’s third assist of the season helped his side to the win, while Idrissa Sylla’s failure from the spot was the fifth time this season that a penalty was not converted, and the second for NorthEast after Kwesi Appiah’s miss against Kerala Blasters. This was Jamshedpur FC’s first victory with a clean sheet in 20 matches. Stats courtesy Sofascore.com
Tags
Indian Super League Match Reports 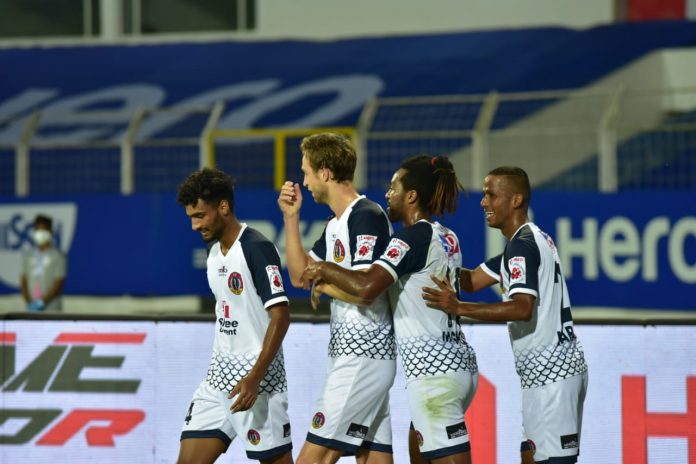 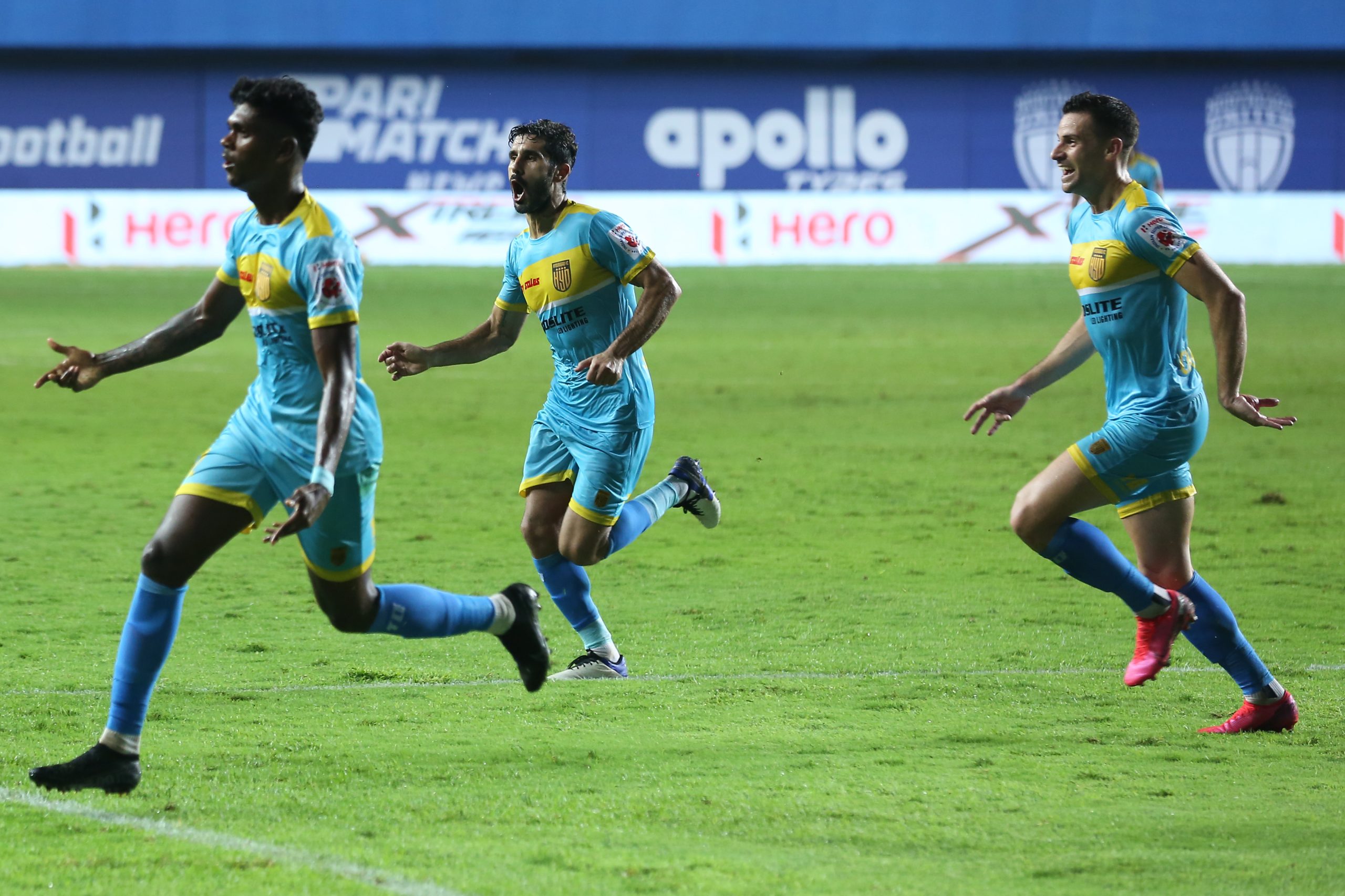 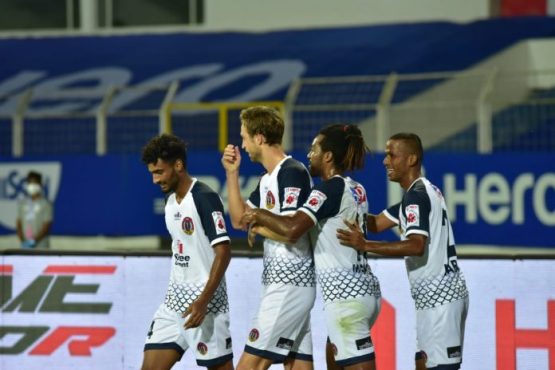 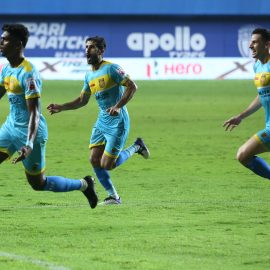 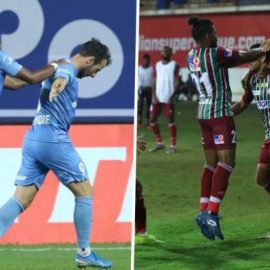 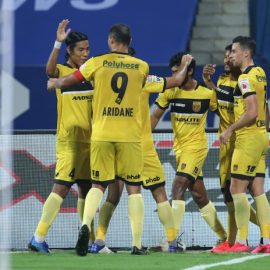 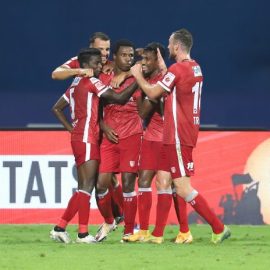 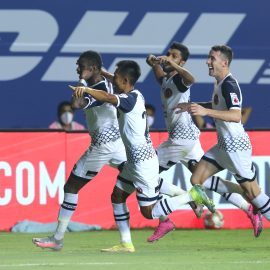 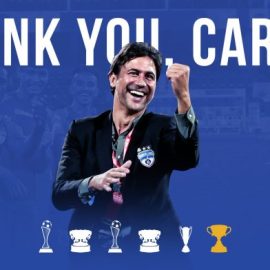