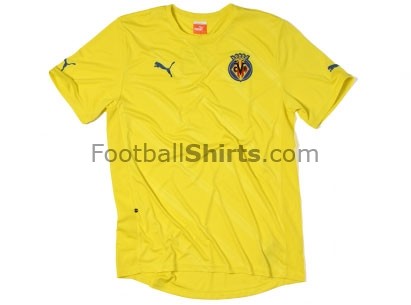 Chicago Bears wide receiver N’Keal Harry is set to undergo tightrope surgery which could keep him out of action for two months.

The Arizona State product suffered an ankle injury on Saturday, and after further tests, it was deemed necessary for him to undergo surgery after unearthing a high ankle sprain.

This latest setback could not have come as a worse time for the 24-year-old, who has struggled to make his mark in the NFL since being selected as the final pick in the first round of the 2019 draft.

The Canada native was twice given first-team All-Pac-12 honours and was touted as one of the most exciting prospects in college football. However, after joining the New England Patriots, he has registered just 57 catches for 598 yards and four touchdowns in three seasons.

He was traded by the Patriots last month for a seventh round pick in the 2024 draft; testament to his lack of consistency.

Despite this, many eagle-eyed fans and experts had been tipping him to enjoy a fresh start in the Windy City after a promising start to training camp in Illinois, but it seems history has a tendency to repeat itself.

In 2021, Harry suffered a shoulder injury and was ruled out for four weeks, but had expressed a desire to be traded in order to find a ‘fresh start’. He was placed on injured reserve on September 2, 2021 and remained in New England for the season.

Fast-forward to now, an early-season injury has again scuppered plans to hit the reset button, which will leave both him and the franchise disgruntled. It remains to be seen what his position will be after the Bears’ roster cutouts, but we may not see him until November.