Update: Buy the CTR360 Maestri from Kitbag. More information at the end.

Nike launched the all new concept in game improvement: a unique digital coaching experience called Nike Soccer+ alongside the new CTR360 Maestri Boot – football boots made specially for the player looking to master control to make a difference on match day.

With every boot, comes a unique user code that allows access to exclusive training content from some of the biggest names in football including Cesc Fabregas (Arsenal, Spain) and Andres Iniesta (Barcelona, Spain).

The combination of Nike Soccer+ and CTR360 helps improve a player’s performance by connecting the innovative product design with the virtual and physical world of training.

Included with all CTR360 Maestri boots is a card with a unique user code. Enter that code online at Nikesoccer.com and the code will unlock exclusive user content to enable players to be trained directly by the experts. This content can also be accessed via your iPhone or iPod with the help of an Apple App.

The Master Control training drills are conceived and demonstrated by coaches from the last season’s treble winners Barcelona, while other content includes signature moves of players such as Cesc Fabregas and Andres Iniesta.

The Master Control coaching is the first edition of the Nike Soccer+ coaching program and later programs will focus on other skills such as speed and accuracy. Each of the three programs is a 4-week training regiment.

Nike CTR360 Maestri Boot
The CTR360 Maestri has been engineered for enhanced passing, close control and effective distribution. Nike designers paid special attention to the key points of the boot and adjusted the outsole to maximize the player’s ability to trap and control the ball while the upper was refined at the key points for receiving and distributing the ball.

The boot is made from a unique synthetic upper called Kanga-Lite, which delivers the fit and feel of soft leather, but with the performance qualities of engineered fabrics. Kanga-Lite delivers this solution with a supple feel and upper that performs well in any weather condition, maintains its shape and doesn’t soak up water. 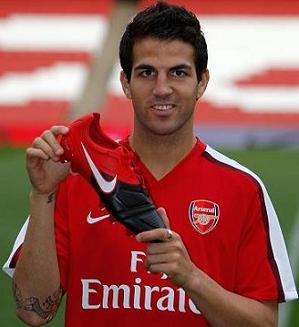 Landon Donovan (Bayern Munich on loan from LA Galaxy, USA) will debut the CTR360 on the pitch on October 3rd.

The CTR360 is available at retail globally from the Nike Store.

The Nike CTR360 Maestri is now available to purchase from our affiliates Kitbag. 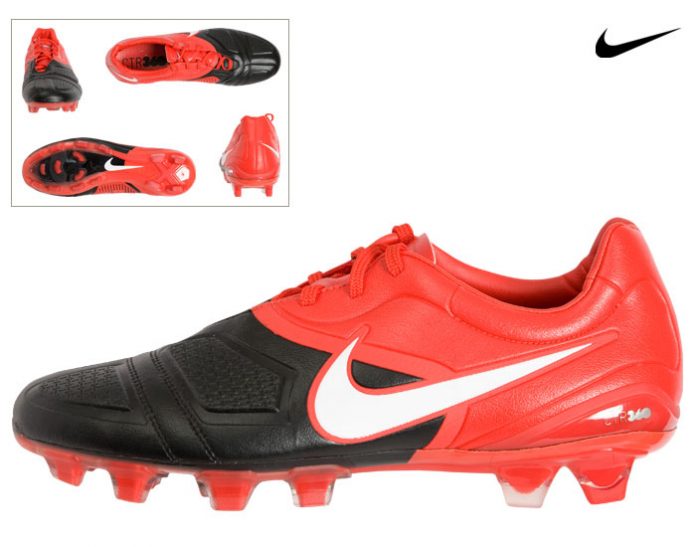 Click here to check out the complete Nike CTR360 Range.