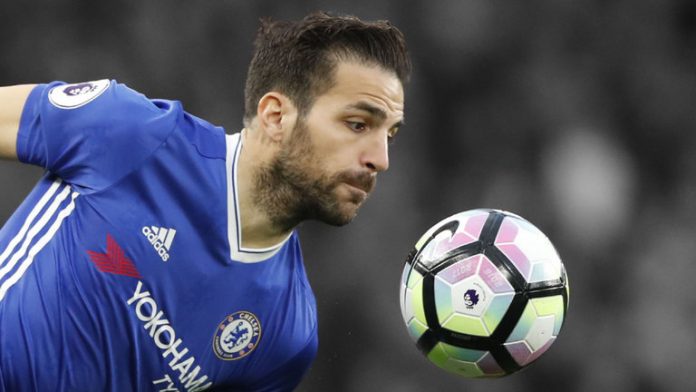 Chelsea star Cesc Fabregas has admitted that he is not finding his off-season to be fun.

Fabregas was snubbed from the 23-man Spanish squad which played in the World Cup this summer. The 2010 Champions were eventually eliminated by Russia on penalties last weekend.

He is not used to enjoying long breaks and this season marked the first time in 15-years where he has had a holiday which has spanned more than 30-days.

The former Arsenal man has however used his time wisely. He has been working as a pundit for the BBC during the World Cup.

This could give him valuable experience if he is to consider becoming a pundit after his career as a player is over.

While Fabregas’s international career may be over, he is expected to be an important player for Chelsea next season.

While reflecting on his break, he said on Tuesday:

‘You cannot even believe how much I’m looking forward to it.