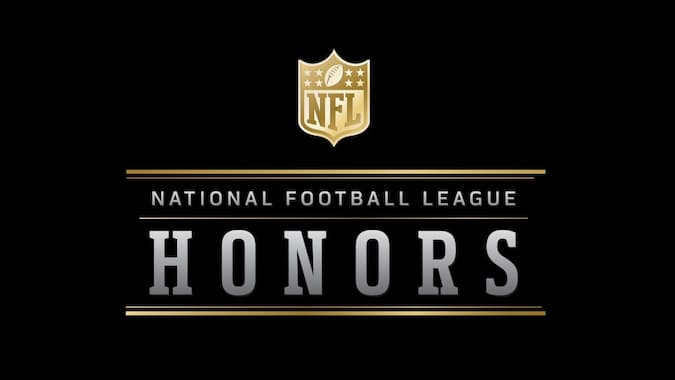 Finalists for the Associated Press’ 2022 NFL awards for Offensive and Defensive Rookie of the Year have been revealed today.

The awards will be given out at the NFL Honors show on the Thursday before the Super Bowl.

AP Offensive Rookie Of The Year

Purdy has had a sensational first season in San Francisco, and has passed for 1374 yards, with 13 touchdowns and has been a key part of the 49ers’ offense.

Wilson has also had a stellar season with the Jets, and led all rookies with 83 catches for 1103 yards.

Meanwhile Walker III’s rushing yards led the way in the league with 1050.

AP Defensive Rookie Of The Year

Gardner had an incredible first season with the Jets, with two interceptions, and 75 tackles in his 17 games played.

As for Hutchinson, he lead all rookies for the season in sacks with an impressive 9.5, and had three interceptions with 52 tackles.

And Woolen is also a strong candidate for the award, and led the NFL in interceptions for the season and made 63 tackles for the year. 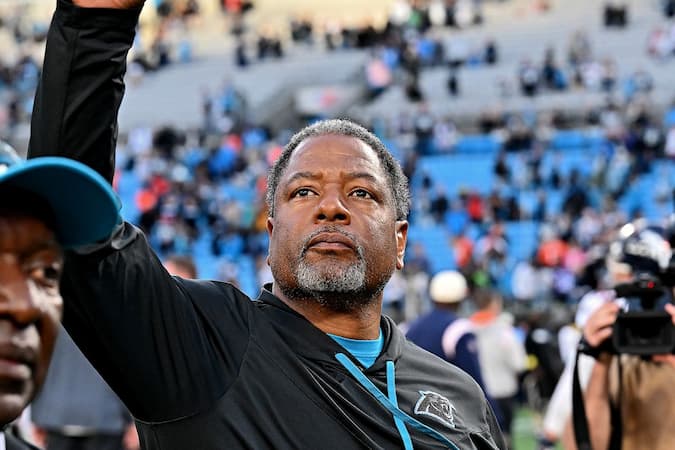 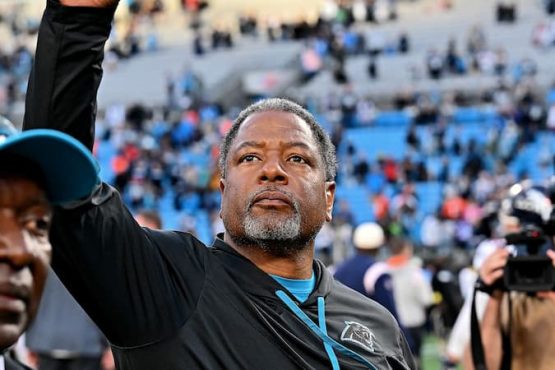 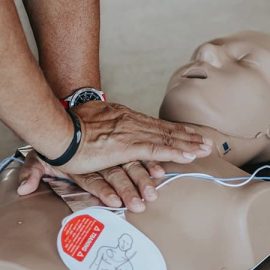 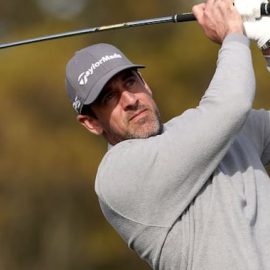