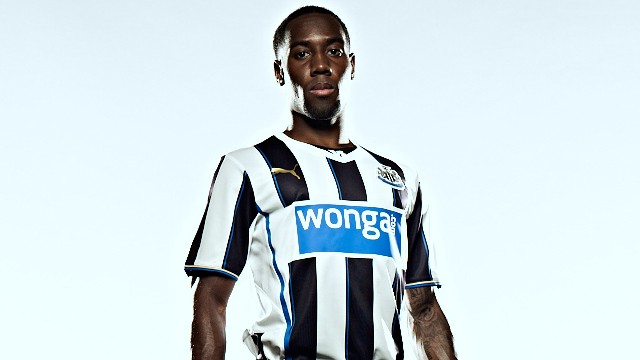 The supporters will get the chance to wear the shirt amidst the build-up to the Magpies’ first home game of the new campaign against West Ham United, and for the first time Wonga.com will appear on the famous black and white stripes.

Stuart Middlemiss, head of retail at Newcastle United, said at the time of unveiling: “Creating a design which is new and different while staying faithful to the Club’s iconic black and white stripes is a challenge but PUMA have done an excellent job.

“The new home kit design and feel has been well received by the players and I’m sure supporters will enjoy wearing it.”

Puma have been supplying the official technical and replica kit as well as training wear to the Magpies since 2010. Here, the manufacturers have used the concept of Dry Cell technology, which basically improves the air-flow and drags away the moisture, further keeping the body at an ultimate performance temperature.