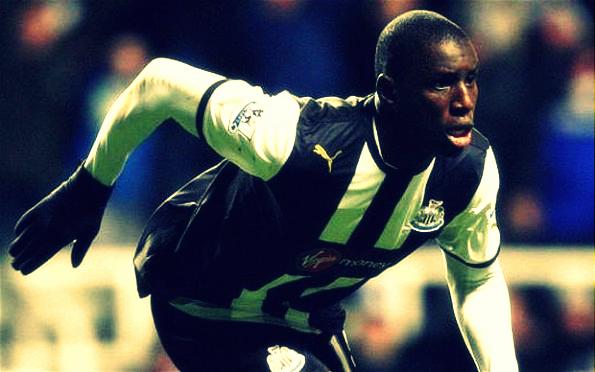 Newcastle look a cracking bet at 1.62 with bet365 and Betfred to beat Aston Villa at St James’ Park.

Alan Pardew’s men Newcastle have lost just one of their last 11 Premier League home games (W8 D2 L1), whereas Villa have won none of their last nine away matches (W0 D4 L5) – a run which started with defeat at this ground.

The Magpies have also won six and lost just one of their last 11 league home games against the Villans who are now on a run of 12 games in the top flight.

The visitors looked poor when going down 1-0 at West Ham on the opening day of the season and it took just three minutes to break the deadlock at Villa Park last weekend on their way to a comfortable 3-1 win.

Newcastle have performed much better in their two games, beating Tottenham 2-1 at home before losing 2-0 at Chelsea.

They are a side who always seem to be underestimated by the bookies, but have two cracking strikers in the shape of Demba Ba and Papisse Cisse and are a well organised outfit capable of beating anyone on the day,

Bookmakers slightly favour Cisse to get the opener in this with Paddy Power going a top priced 5.

However my money will be on Demba Ba, who can be backed at a more tempting 5.5 with the likes of Betfred, Boylesports and Paddy Power.

Newcastle won this fixture 2-1 last season and a similar outcome could well be on the cards.

The 8 on offer with bet365 and Paddy Power about a repeat looks worth a punt, but given how poor Villa have looked in their first two games I can’t resist having a saver on 3-1 at a juicy looking 13 with Betfred.