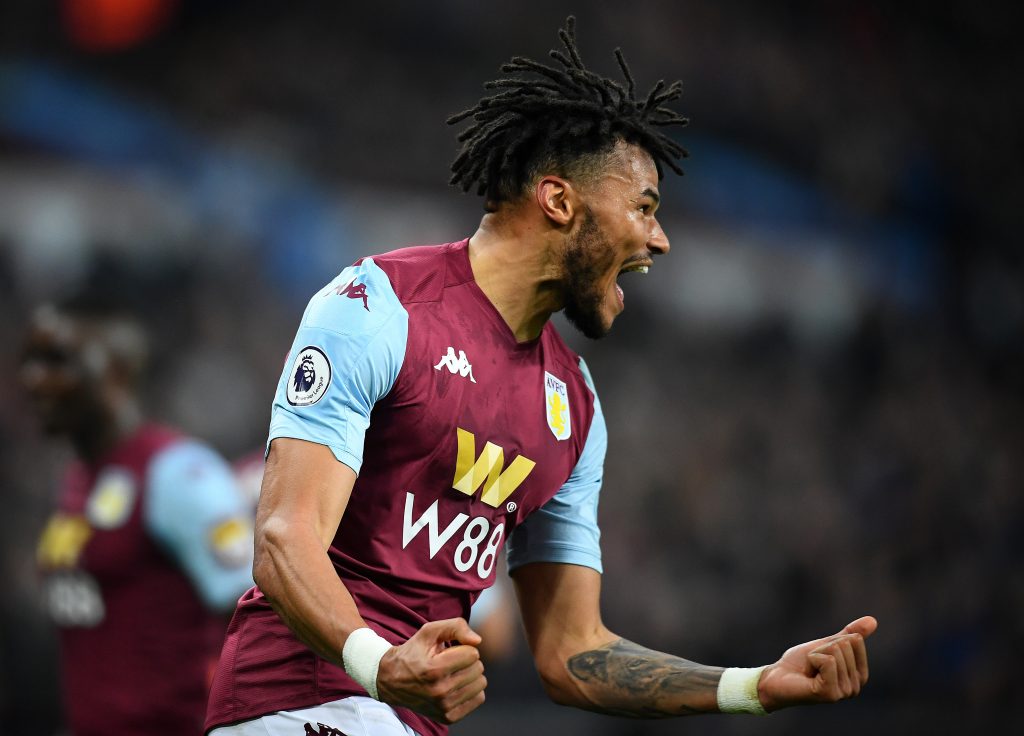 The Premier League side paid £26.5m to sign the defender from Bournemouth in the summer and they would have expected better performances from him.

Mings has shown his quality at times but he has made quite a few errors as well. He will have to improve his concentration levels if he wants to fulfill his potential.

Laursen believes that Mings has the potential to be a top defender but he needs to stay focused. He also added that Mings impressed him a lot in the Championship last season.

“Sometimes I think he does too many mistakes,” he told The Athletic’s 1874 podcast. “It looks like he’s not focused all the time. For me it’s always been very important that the centre-half is very focused and concentrated.

“I was so impressed with him when I came to Aston Villa and watched him. I didn’t know him before I came, I’d never seen him play. I was just seeing this big guy with this left foot, strong, quick, good with the ball. I think he has everything to be a great centre-half.

“But then I’ve seen some games this season, he’s been injured a bit as well, but I think he can do better.

The centre back was a rock at the back for Villa last year and he was crucial to their promotion.

Dean Smith will be hoping to see some improvement from the defender in the coming months.

Aston Villa need their key players to step up and deliver in the remaining games of the season. They are in the relegation battle right now and they cannot afford to go down.

It will be interesting to see if the likes of Mings, Grealish and McGinn and help them stay up this season.