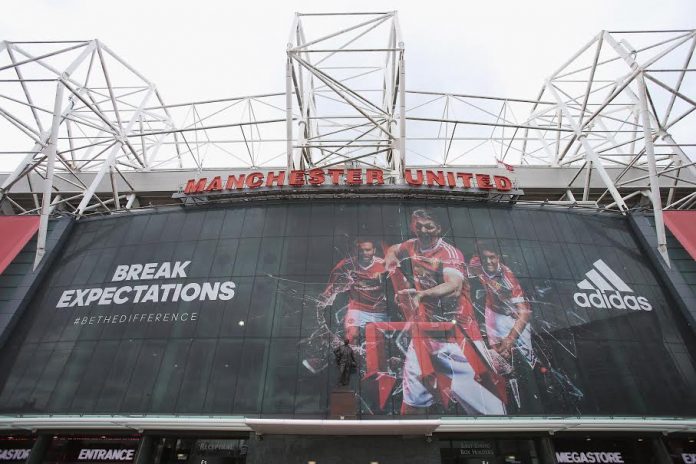 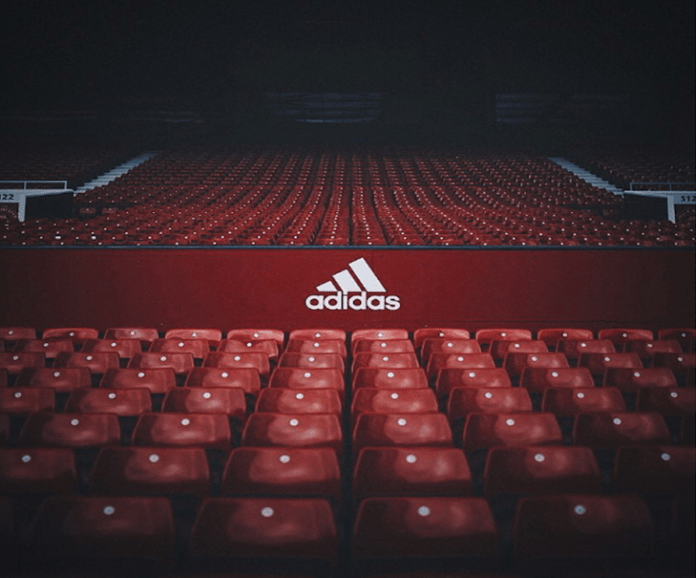 Finally, some relief for the Manchester United fans. Having seen two major transfer targets slipping away from the clutches within past four days, United boss Louis van Gaal has made a strong statement yesterday by stating that David De Gea will not be sold in the summer.

And more good news awaits. Adidas and Manchester United have confirmed that the recent partnership launch is the most successful in both the club and brand’s history.

The record breaking 10-year-deal with Adidas has yielded unprecedented success so far, with both a record breaking first day and first week launch with figures in club channels (Megastore at Old Trafford and online store) that delivered over a month’s worth of forecasted sales within the first five days.

Adidas have reported that many of their global partners have had a 200% record increase in day one sales compared to last year’s kit launch. And there has been a massive demand across the globe for Adidas 15-16 Manchester United Kit. Adidas declares it as the biggest ever launch of replica.

“Partnering with Adidas, we had high expectations; quality innovative kit, superb marketing, world beating distribution, a deep understanding of our history and our fans.

“Adidas have not broken those expectations, they have smashed them. The kit has resonated with our fans, both with its nod to our history and the quality of its construction.  We already have further exciting and iconic developments ahead and like our fans, I am excited about the next decade, on and off the pitch.”

The Manchester Adidas Store in the centre of the City has also experienced a huge business turnover within one week. Furthermore, the launch also saw the campaign ‘break expectations’ around fan engagement across both adidas and club channels.

A midnight launch in the city of Manchester on August 1, saw the launch of the campaign with a film that hugely resonated with the fans of the club and quickly became the most shared film from adidas in 2015 to date with more than two million views, 95% of all views being organic.

The club website and social channels also experienced huge amount of engagement with over 212m content impressions and a total of 7m cumulative interactions.