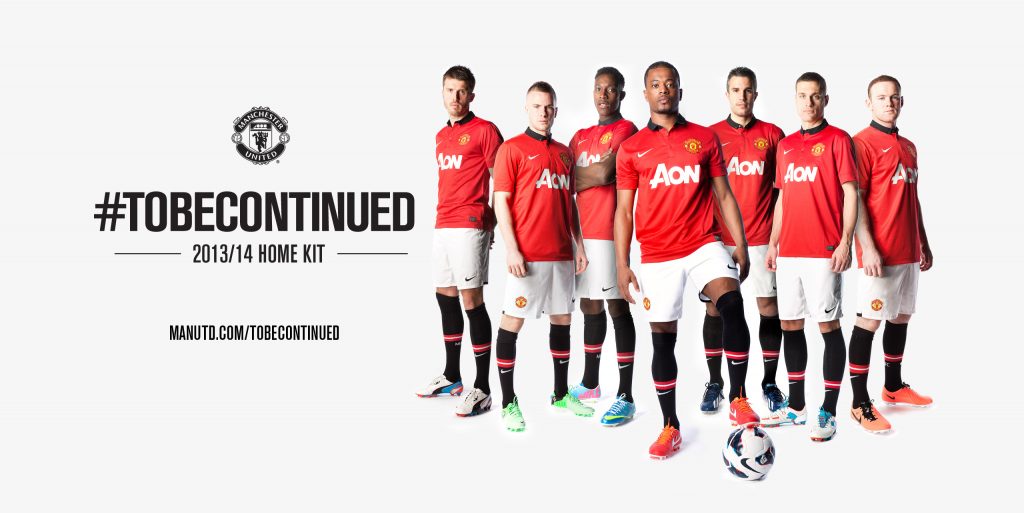 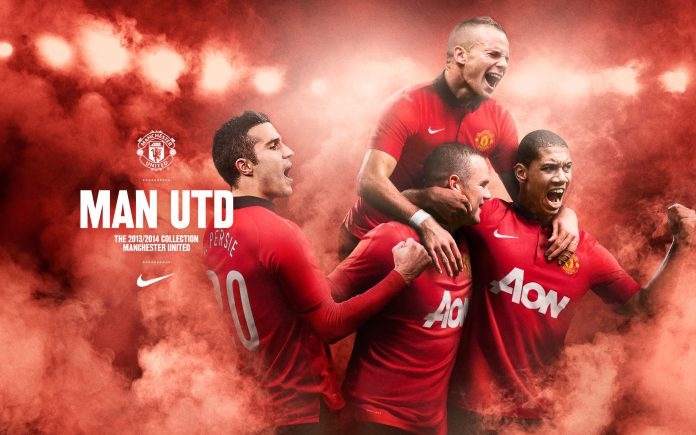 Manchester United have revealed their 2013-14 home kit which takes inspiration from the club’s success and Manchester’s industrial heritage.

The Nike manufactured kit will feature a button-down black collar – a popular and evocative symbol ever since Eric Cantona wore it upturned in the 1990s. The collar boasts three buttons at the front and one at the back.

The kit gives a clean and classic look with a single shade of red although a gingham-styled check design characterises this season’s shirt. The inspiration was taken from a similar feature of Manchester’s cotton mills in the 18th century.

The shorts are white with a thin black stripe on the hem at the back. The socks are the customary black and feature a white stripe between two red stripes halfway up the leg. 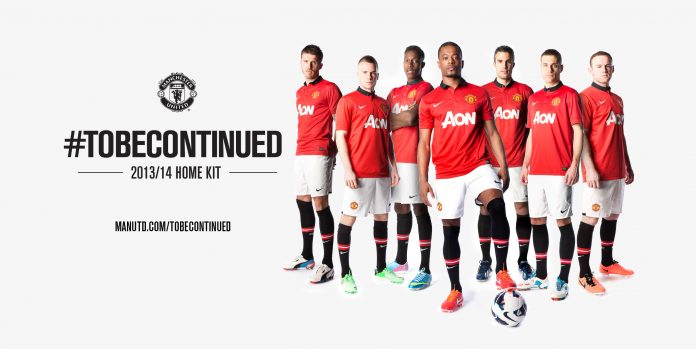 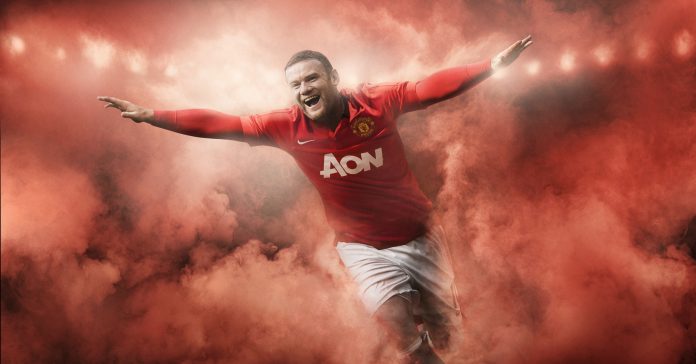 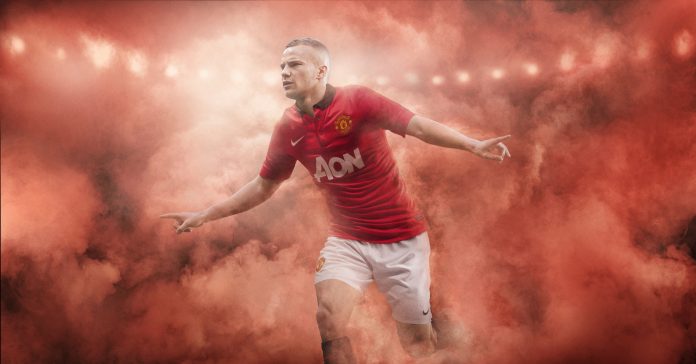 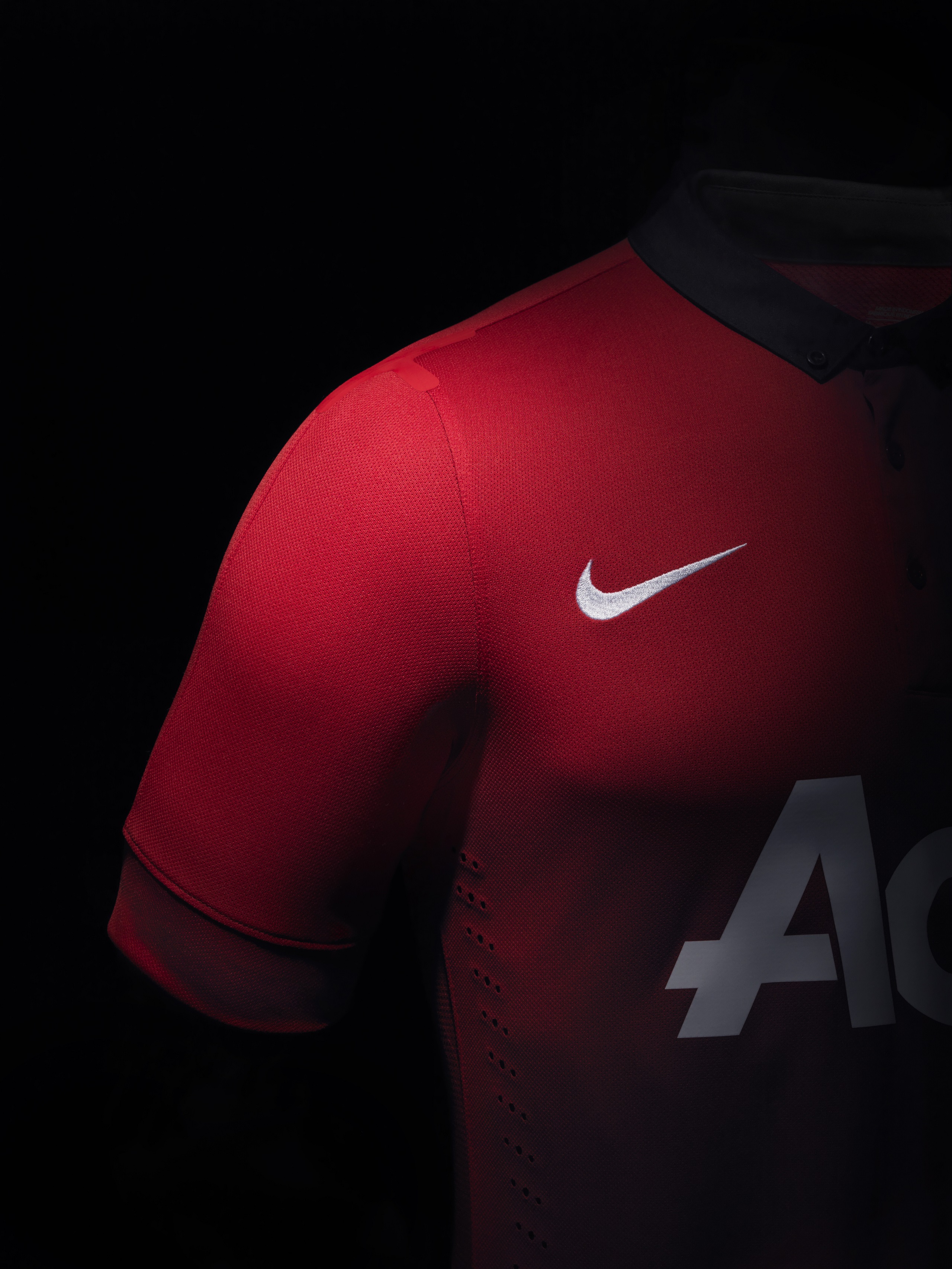 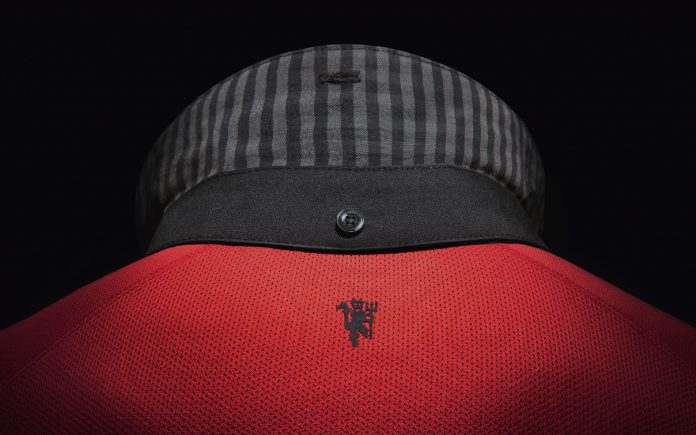 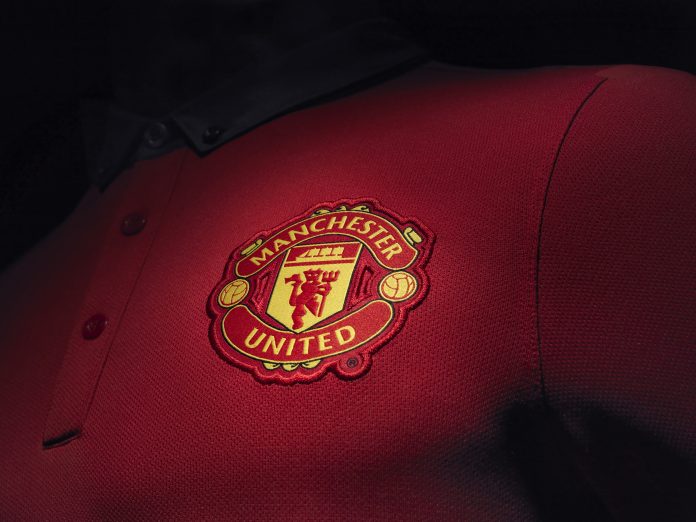 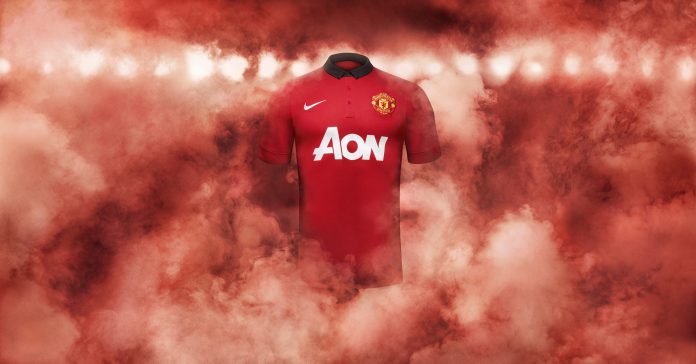 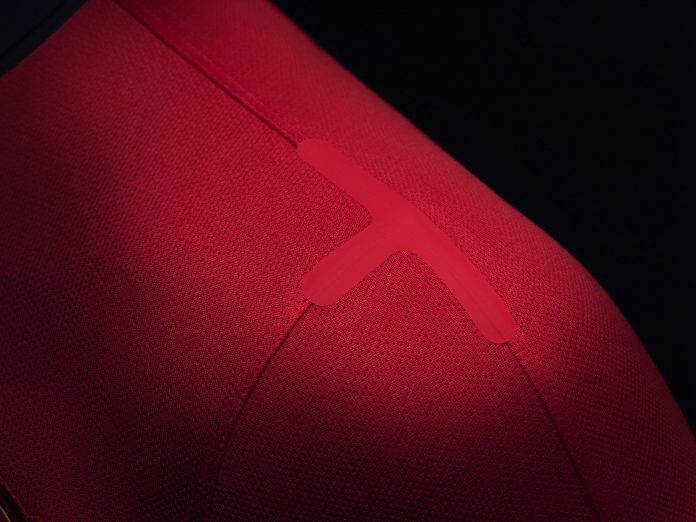 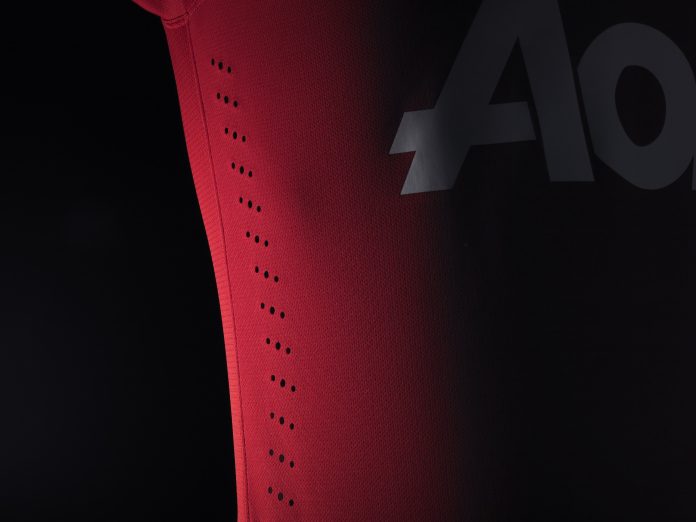 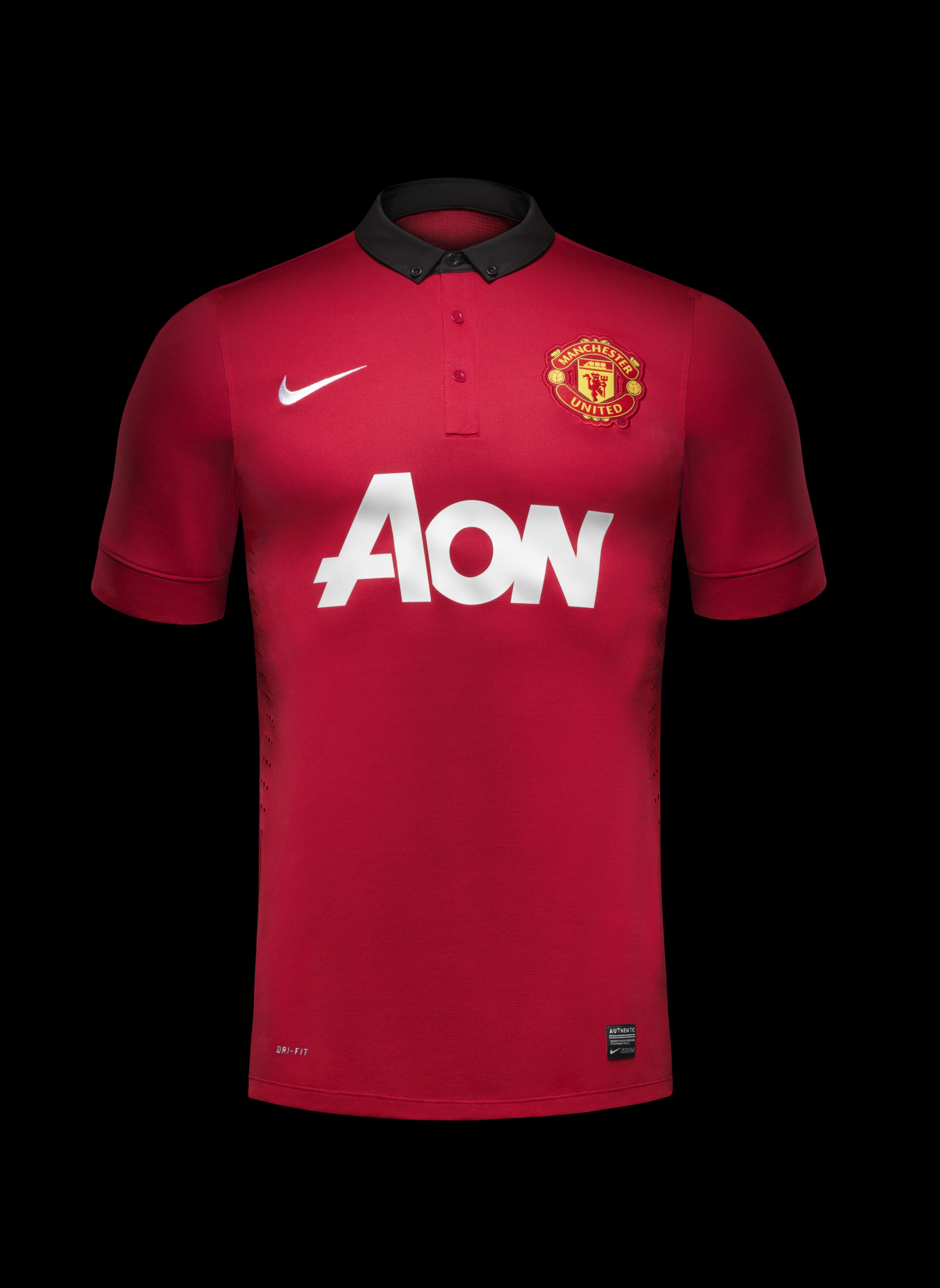