“I’m pretty disappointed but I can rest easy knowing I gave it my best shot. I did everything I could so at least I’m not sitting here going, ‘man, if only I’d done this or that’.”

The All Whites world cup squad was recently released for the world to disect, with perhaps the only controversy being the omission of Waitakere United defender and All Whites Olympic captain, Aaron Scott. Scott was part of the All Whites campaign which saw them qualify for only their second world cup finals in their 106 year footballing history, and their first for 28 years. The Campaign, which climaxed with a 1-0 win in Wellington over Bahrain, led to Coach Ricki Herbert instantly declaring (possibly somewhat in the heat of the moment) that every one of his 18 man squad would be going to South Africa. However, due to a recent dip in form resulting in Scott being dropped to the bench for his local side, Herbert has since backtracked, declaring that Scott is no longer one of the best 7 defenders at his disposal.

Herbert, who himself was part of the 1982 world cup squad, will be hoping to go one better than their last tournament outing, with New Zealand conceding 12 goals in 3 games and only managing to score twice without recording a single point during the group stages. The legacy from the last tournament does not stop with the manager either. Kevin Fallon, Who was the assistant coach to the All Whites during Spain 82’, is father to striker Rory Fallon, with whom most of the nations hopes will rest. Fallon currently ply’s his trade in England with Plymouth Argyle, and was the scorer of the historic goal against Bahrain in front of a capacity crowd in Wellington back in November. He, along with defender and captain Ryan Nelson, are sure to be vital to the cause if New Zealand are to have any hope of a respectable campaign in a group which includes the reigning world champions, Italy.

Herbert though, should be confident of a moderately successful campaign. With 7 of his squad playing regular football in Europe, as well as 5 of them playing together every week at the Wellington Phoenix, he has there the strength and experience that some teams in South Africa would be envious of. Especially considering that the Phoenix, who play in the Australian A-League and are also coached by Herbert, have had their most successful season since conception. They made it to the preliminary finals of the A-League, whilst 3 times breaking their attendance record in the same season, peaking at 33,000. That figure alone suggests that rugby’s dominance here in New Zealand is beginning to subside, if only a little, and that support for the All Whites at this year’s World Cup will be at an unprecedented high.

So, buoyed by New Zealand’s new found success in the beautiful game on both domestic and international level, the All White’s faithful can look forward to a promising campaign. Least of all, with a friendly against old rivals Australia looming on the not-too-distant horizon. That alone should wet the footballing appetite of even the most hardened rugby fan, and with so much talent and experience in the squad, and so much anticipation from a nation, you cannot help but feel that New Zealand are preparing to show the world just how far they have come since 1982. 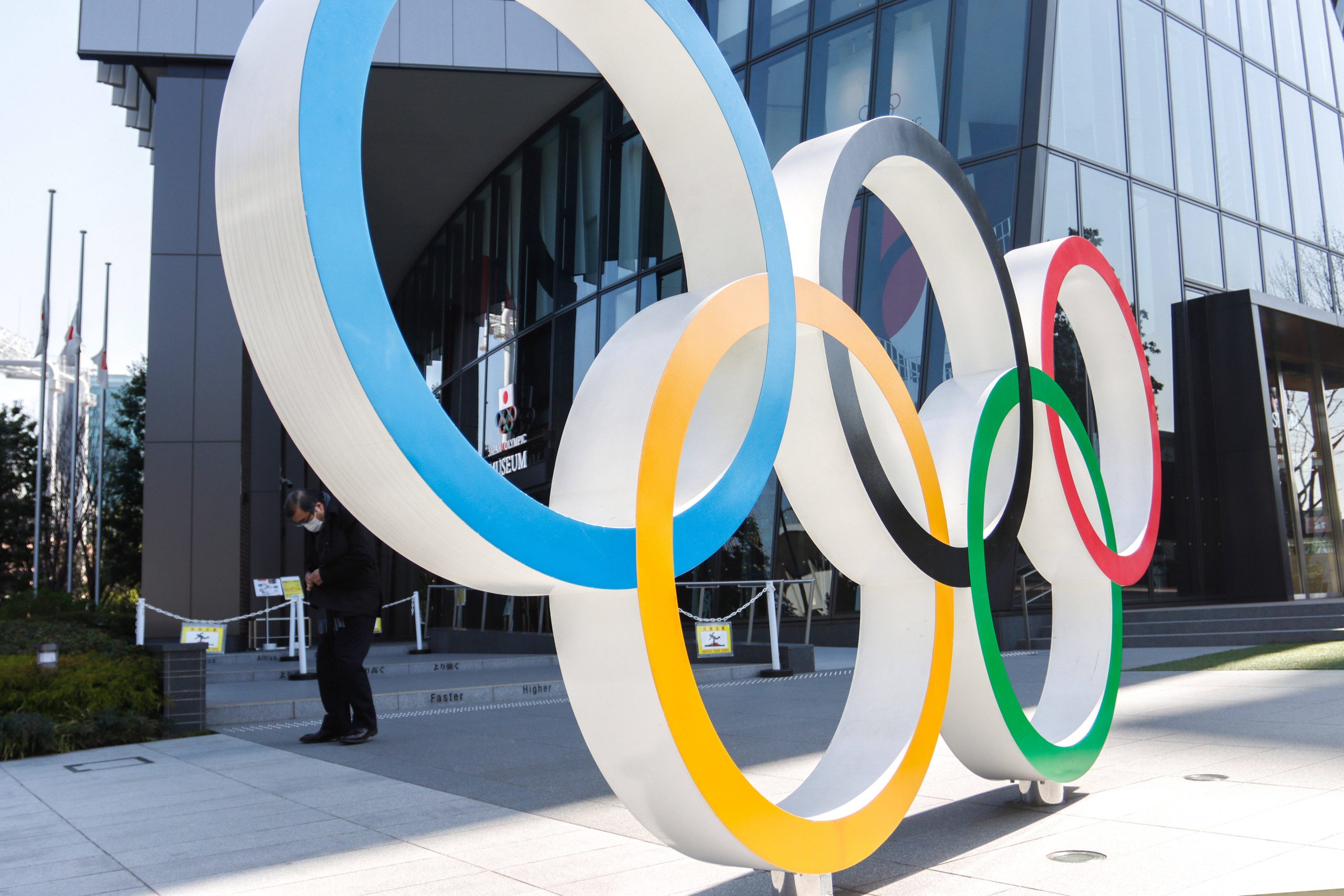 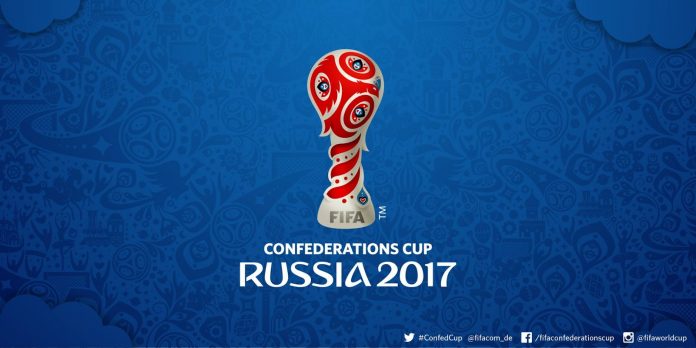 Brazil 2014 suddenly looks far away for the land way under