The semi-final of the 1970 FIFA World Cup between Italy and West Germany is known in those countries as the “Game of the Century”. It was played on 17 June 1970 at the Estadio Azteca in Mexico City. Italy won 4-3 after five goals were scored in extra time, the only FIFA World Cup game in which this has happened. 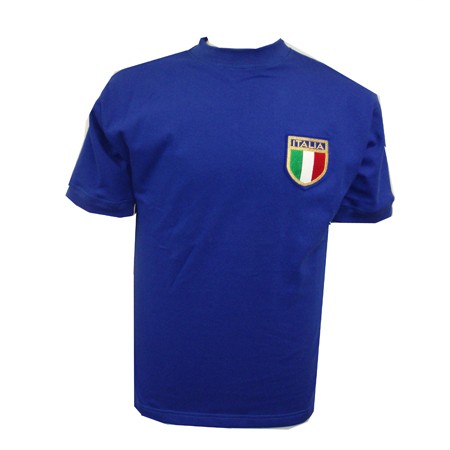