In the second group stage of the 1974 World Cup, the Netherlands beat both Argentina and Brazil, earning their place in the final for the very first time. The Dutch went 1-0 up thanks to a penalty from Neeskens but 2 West Germany goals from Gerd Müller and Paul Breitner meant they eventually lost the game.

Despite losing the final, the Dutch team had already written their placed in the history of football. 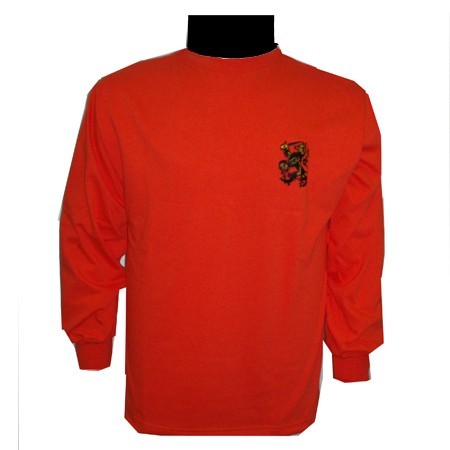