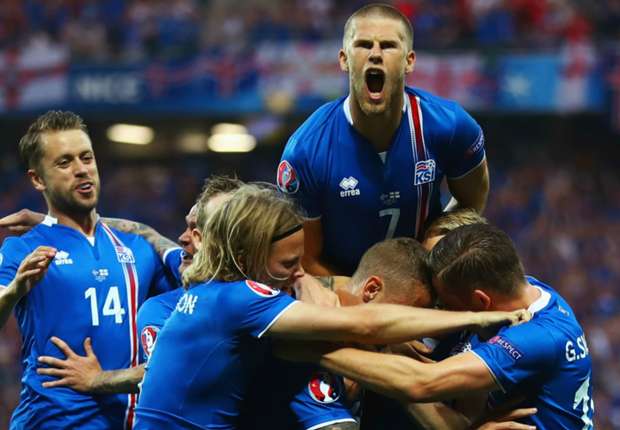 France came from behind to snatch a 2-1 victory over Ireland in their last match, but Les Blues had been far from convincing so far. Apart from few individual brilliance, France have failed to perform as a team. Didier Deschamps has tinkered with his lineup and system, and yet he is unsure about his best starting XI.

Also, Deschamps hasn’t found a system where he can deploy his best players in the right position. When N’ Golo Kante was subbed against Ireland, and Deschamps changed the system to a more 4-2-3-1, allowing Griezmann to play behind Olivier Giroud with Paul Pogba anchoring the midfield, France suddenly looked a different team altogether. Griezmann is at 4/1 with Ladbrokes to score against Iceland.

However, in all probability, Deschamps will stick to his 4-3-3 system, with Payet and Griezmann supporting Giroud from the flanks. Kante reached the yellow card limit in their 2-1 win over Ireland in the round of 16 and he is likely to be replaced by Yohan Cabaye. Blaise Matuidi has been in shocking form for his country but somehow Deschamps seems reluctant to drop the PSG midfielder.

There will be a forced change in the defensive set-up with Adil Rami not available for this match through suspension. Barcelona bound Samuel Umtiti is likely to play alongside Arsenal’s Laurent Koscielny at the heart of defence.

Iceland are enjoying every moment of their Euro campaign so far. They have not only surpassed all expectations but are now dreaming of causing another major upset. Iceland are 4/1 with Ladbrokes to qualify for the semi final.

Lars Lagerback’s side earned an unexpected victory over Roy Hodgson’s England in the round of 16 and feel they can beat anyone. They have nothing to lose and their fearless approach can earn them another historic victory. However, they have never beaten France in their last 11 meetings and it would take a remarkable performance to knock one of the favourites out of the competition.