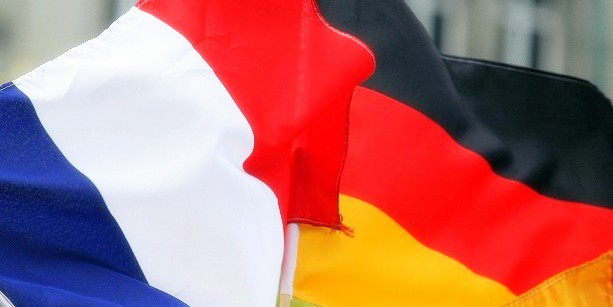 Two of Europe’s heavyweights clash in the international friendly in Paris. Both teams are looking to start the year on a high. Germany, however, has not been able to win the year-opening fixture since 2008. They have lost to Norway, Argentina and France and drew against Italy.

German coach Jaochim Low was asked by a French journalist why Germany always seem to stumble when they meet great nations. He said:

“We are currently the world number two.

“Maybe we have not yet landed the ultimate blow, but let’s not forget that Spain’s team of the century has crossed our path.

“Sure, we’re disappointed with a few results, like 2010 or 2012 against Italy, but we’re working on getting it right and it has got to be said we have made huge improvements.”

Low will be looking to plan and avoid the trend of poor results in the February or March fixtures but his plans may have suffered a blow with the withdrawal of five players from his original 23-man squad.

In the other camp, France have had a major upturn since their disastrous 2010 World Cup campaign. Much of the credit goes to coach Didier Deschamps. Deschamps has fewer team selection problems than his counterpart, Low.

“There were plenty of worries before our games against Spain and Italy, but now, there is an optimism brewing.

“We are playing Germany at the Stade de France and I cannot see how anybody can take such a match lightly.”

The match will also present an interesting battle between Bayern Munich teammates Ribery and Lahm.

Watch all the action from the international friendly at the Stade de France with our live stream, beginning at approximately 7.50pm GMT ahead of the 8pm GMT kick-off. Please note, this stream is only available to viewers in the UK, Netherlands and Japan.