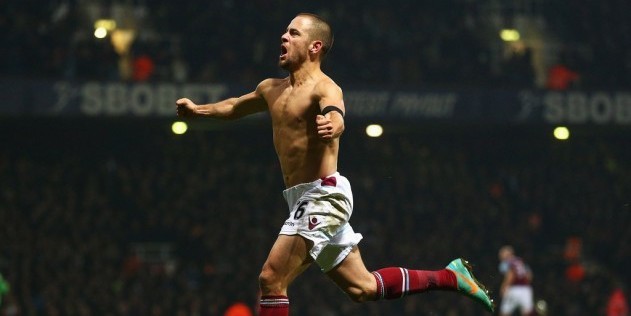 According to Sky Sports, former England international Joe Cole is set to join Aston Villa on a one-year deal, with the 32-year-old to have a medical at Villa Park on Tuesday. 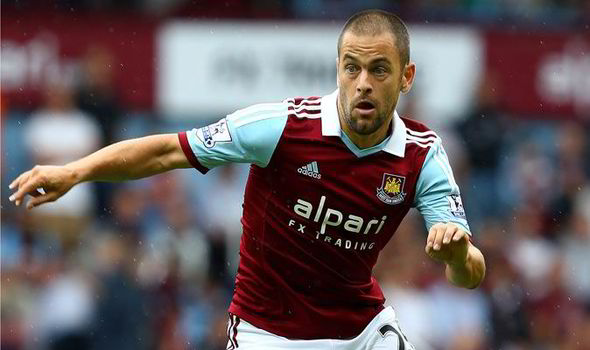 Cole, who spent seven successful years at Stamford Bridge, has struggled to recapture the form which made him one of the most feared attackers in the Premier League since leaving the West London club, but is to be given a shot by Villa boss Paul Lambert next season.

Villa finished a lowly 15th in the league last season and are in dire need of attacking reinforcement, with star striker Christian Benteke charged with providing the majority of the impetus up top.

Cole is best remembered by neutrals for his sensational long-range volley against Sweden in the 2006 World Cup in Germany. He was quite a player in his pomp, but after failed adventures at both Liverpool and West Ham, it seems unlikely that the attacking midfielder will ever find find his stunning form of old.

Note: You can track all confirmed Premier League transfers here.