Euro 2016: Who will Survive the Exodus after Spain’s Elimination? 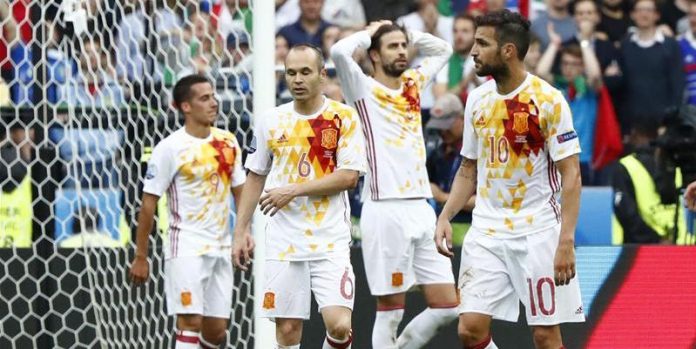 Italy’s 2-0 win over Spain in the last 16 of Euro 2016 spelled the end for Vicente del Bosque’s side in the competition, with many even hailing the defeat as the end for La Roja’s ‘Golden Generation’ after successive major international tournament failures.

The manner in which Antonio Conte’s Italy dominated the Spanish at the Stade de France in Paris on Monday was testament to the fact that Spain have lost the fear factor which helped them to successive European Championships in 2008 and 2012, as well as their first ever World Cup in 2014.

The Azzurri covered 117.8km during the game, a full 7.8km further than Spain, with Spain keeper David de Gea arguably keeping the score to just 2-0 with a series of fine saves as Italy ran Spain ragged. Vicente del Bosque looks odds-on to step down as Spain manager in the aftermath, with a number of the so-called Golden Generation not getting any younger. 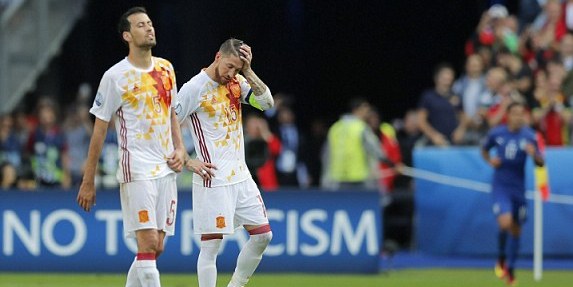 Del Bosque failed to adjust tactically to Conte’s imposing style, with his bringing on of 35-year-old striker Aritz Aduriz on at half-time for the ineffective Nolito particularly baffling considering La Roja’s need to an injection of pace and guile.

Aduriz of Athletic Bilbao will have played his last match for his country, and there will be question marks over a fair few others as Spain inquest begins.

The future of Spain’s defence looks secure, with a number of highly talented individuals either at the peak of their powers or now coming through the ranks. Both Sergio Ramos and Gerard Pique had poor games against Italy, with the latter dropping too deep amid waves of Italian pressure. Ramos was out-of-sorts, but remains, with Pique, as one of the top ten best defenders in world football.

Spain’s Euro 2016 exit must surely spell the end for captain Iker Casillas, who has already been ousted by the brilliant David de Gea in the starting lineup. The 35-year-old Porto keeper was partly to blame for his nation’s premature exit in the 2014 World Cup in Brazil and has little chance of regaining the gloves.

While the defence pretty tight, the Spanish midfield looks a little shaky. Chelsea man Cesc Fabregas, despite having an awful season, was given plenty of responsibility in the middle of the park along with Andres Iniesta and Sergio Busquets, with the latter looking sluggish of late. 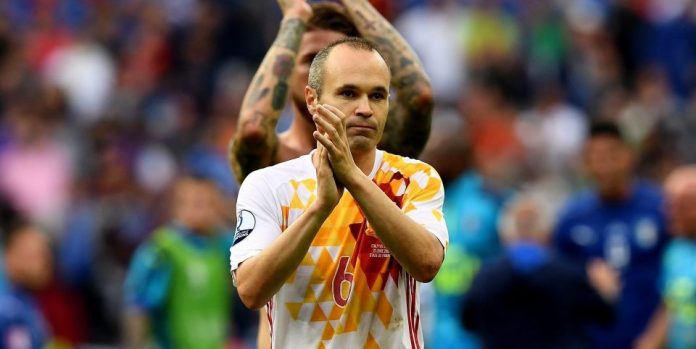 Iniesta is not getting any younger and will be 34 in the 2018 World Cup in Russia. Manchester City man David Silva will be 32 in that tournament, with Koke and Thiago currently in the frame to take the midfield mantle.

Atletico Madrid midfielder Koke is a tidy operator but is often utilised on the wing by his club and is yet to make the jump to truly world class. Bayern Munich man Thiago is one of Pep Guardiola’s favourites but can be seen as lightweight and a bit of a flair player.

The emergence of a truly special midfield talent next season would be timely. First there was Xavi and Iniesta, now there’s just Iniesta. Soon, Spain’ll need a new pair.

Alvaro Morata is the current striker for Spain, with the 23-year-old the joint-top scorer at Euro 2016. The attacker has moved back to Real Madrid from Serie A side Juventus this summer after a decent season in Turin. However, Morata is not a great goalscorer and bagged just 12 goals in 47 games. In Fernando Torres’ last season at Chelsea, he scored 11 goals in 41. 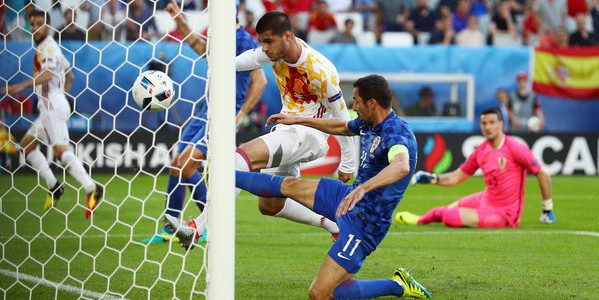 Other than the above, Jesse of Real Madrid and Diego Costa of Chelsea are the only other options currently open to Spain. Eyebrows were raised when Costa failed to make the cut for Euro 2016, but for a striker to thrive on the international stage, they need to possess more guile and more ingenuity than the 27-year-old is able to provide and show the quality to get past their man and create opportunities off their own back to score against well-drilled and concentrated defences.

Spain simply lack a natural goalscorer that is also technically proficient to reflect the quality of the rest of the team. 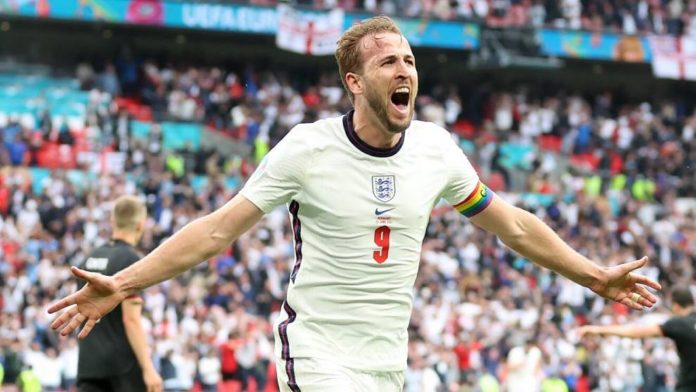 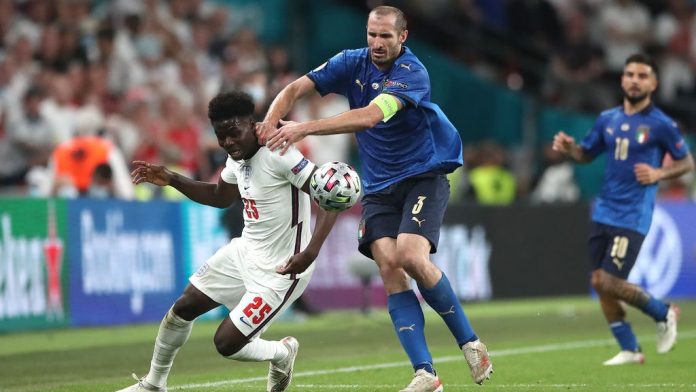