Here’s a complete list of all 16 squads (group-wise), along with a detailed preview for each team as well as each player’s key stats: age, caps, goals, squad number and current club:

Update: Breakdown of the squads, age-wise. Hat tip to Steve Amoia for the assist.

The 5-second preview: Co-hosts Switzerland’s hopes going into Euro 2008 might be best summed up in a poster from a Swiss rail company which says: “At least the Swiss are best at something” as a train speeds past a footballer.

The 5-second preview: With an exciting and talented squad, the Czech Republic will be hoping to make a major impact at this summer’s finals, especially after losing out in the semi-finals four years ago.

The 5-second preview: The Euro 04 finalists lack a top-notch striker but are good enough to qualify for the quarter finals and beyond.

The 5-second preview: Possibly the weakest team in Group A (if you give the Swiss home advantage) and will have to play at their best (and then some) to go anywhere.

The 5-second preview: The fans wanted them out of the Euros despite being hosts.

The 5-second preview: Slaven Bilic’s side were almost faultless in qualifying, with home and away wins over England standing out as particular highlights, while their overall home form was almost exemplary.

The 5-second preview: After their surprise third place in the 2006 World Cup, expectations are high, especially as Germany have enjoyed the luck of the draw with all the other big names in the opposite half of the draw

The 5-second preview: Poland will make their first ever appearance in the European Championship Finals this summer after securing top spot in Group A. It is a remarkable achievement for a side that took just one point from their opening two home group games, starting their campaign with a 3-1 home defeat by Finland, followed by a 1-1 draw with Serbia.

The 5-second preview: It is 20 years since Holland won the one major title in their footballing history, and many believe they finally have a squad talented and united enough to replicate their success in Germany back in 1988.

The 5-second preview: Qualified top of their group despite looking shakier than the two teams behind them (France and Scotland). As is their tradition, they produced results in qualifying when they really mattered.

The 5-second preview: High-ranked but mysteriously unlucky when it comes to winning matches in tournaments. What’s going on?

The 5-second preview: An impressive goal-difference in qualification hides the goals conceded in key games and the deluge of goals in easy games. Not as impressive as the numbers suggest.

The 5-second preview: Greece, the Euro 2004 champions, comfortably qualified for Euro 2008 after winning 10 of their 12 qualifying games to head Group C with 31 points. During the 14-month campaign, they only lost once, a 4-1 defeat to Turkey, who finished in second place and also qualified.

The 5-second preview: By reaching Euro 2008, Sweden have now qualified for their fifth successive tournament, finishing second in Group F behind Spain. That’s about as far they’ll go though.

The 5-second preview: Luis Aragones leads his men into the Finals looking to end 44 years of hurt, and on paper the Spanish team is certainly one to be feared. Emphasis on “on paper”.

The 5-second preview: Despite being drawn in a tough group with Croatia and England, Russia were still able to finish in the top two and overtake England to reach the finals. Can Guus Hiddink drag them past the group stages? 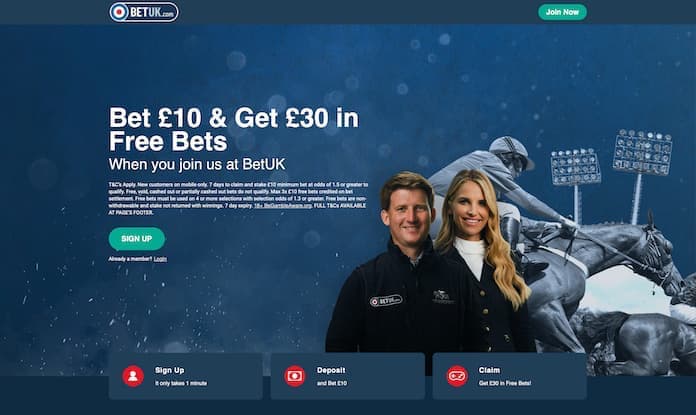