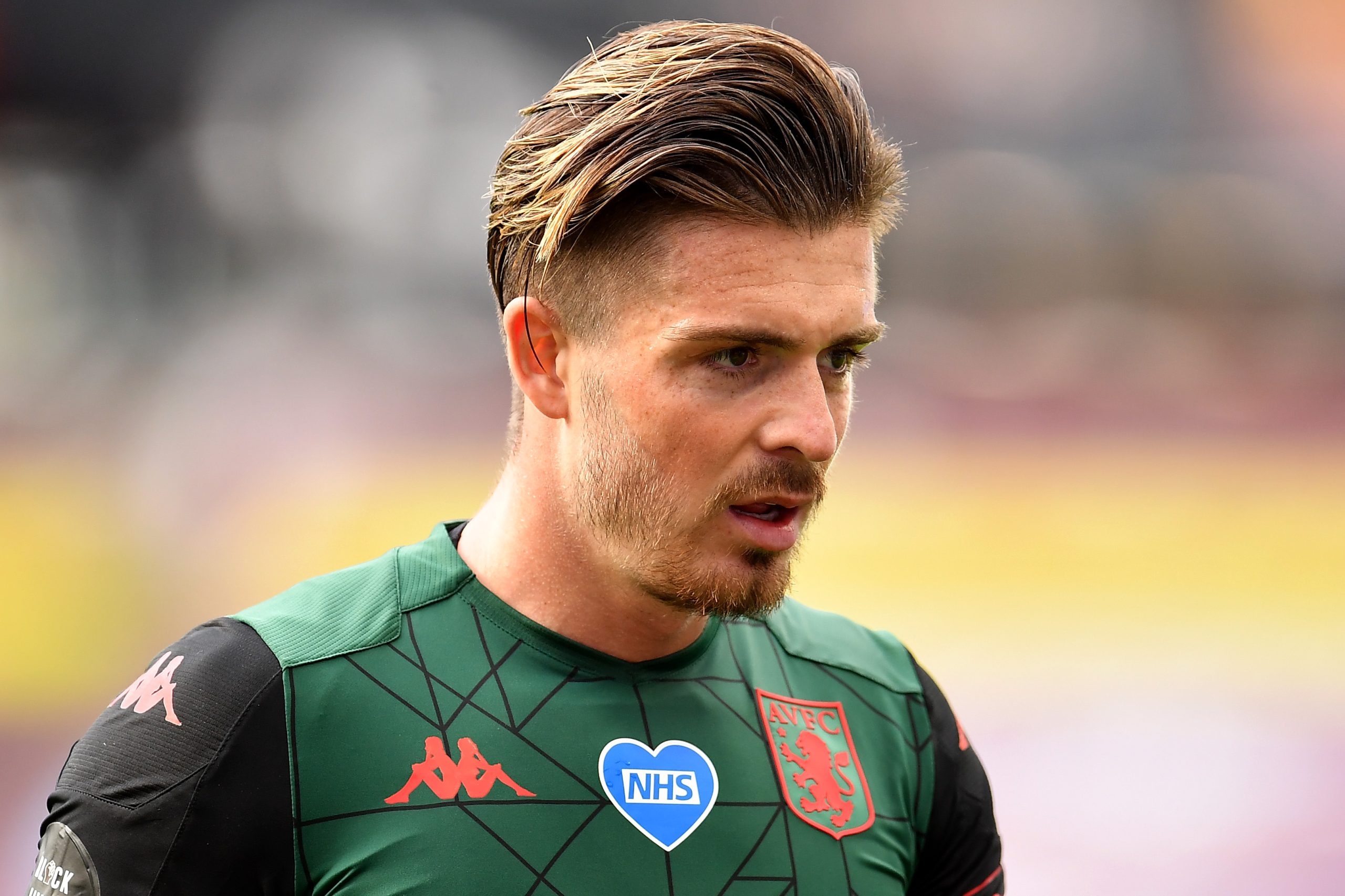 Aston Villa midfielder Jack Grealish will have to wait for his first Three Lions start as he isn’t in manager Gareth Southgate’s XI to face Denmark in the Nations League game tonight.

The Villa star wasn’t in the original squad for the games against Iceland and the Danes, only making it due to the withdrawals of Marcus Rashford and Harry Winks due to injuries, and it doesn’t appear that he has done enough in training to make Southgate’s XI.

Former Villa striker Darren Bent wasn’t impressed after seeing Grealish on the bench again, and he took to Twitter to react thus:

Still no grealish ? What’s people’s thoughts, does the gaffer just not see him as part of his plans

Grealish didn’t make it off the bench during Saturday’s 1-0 win against Iceland, and it remains to be seen if he is in the plans for tonight’s game.

Southgate sees the Villa star as a winger, and there are plenty of options ahead of him in the pecking order in that department.

The 24-year-old helped Villa secure Premier League safety last season, scoring eight goals and assisting six others in 36 games, but he will have to do better in 2020-21 if he wants to be at the European Championship next summer.