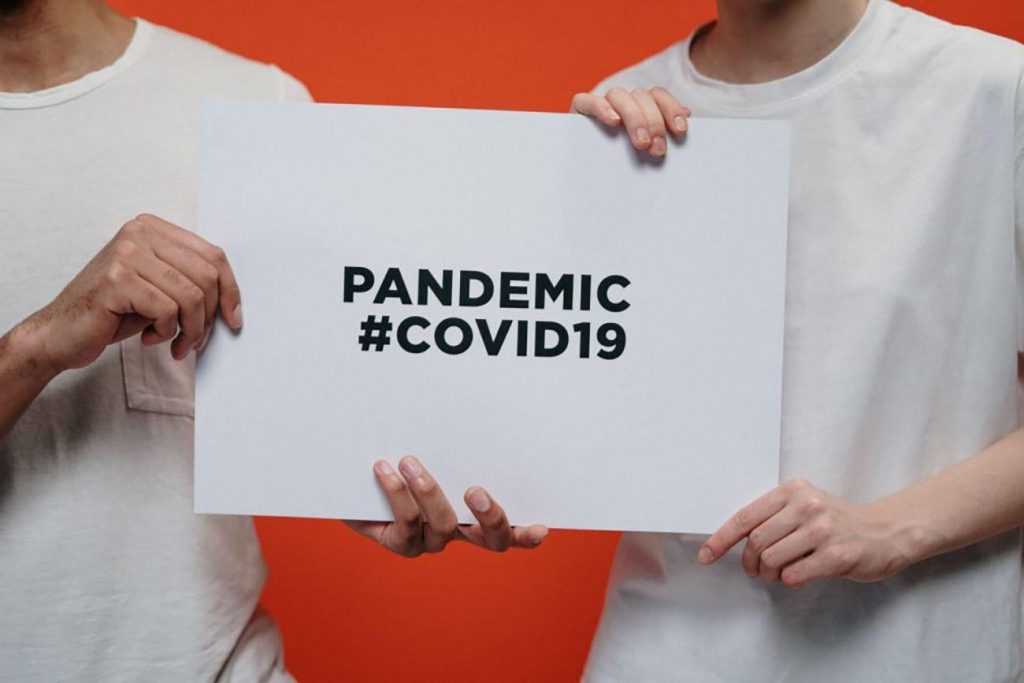 As all of us adjust to a new world in the age of coronavirus, sport could appear like a frivolous concern. The fact remains though, for many of us, sports events provide a welcome refuge from day-to-day reality.

Basketball is far from immune from the impact of COVID-19. Fears over the safety of players, spectators and arena employees have seen events all over the world put on hold.

Here’s a summary of worldwide basketball events that have been postponed due to the international coronavirus pandemic. At present, none are cancelled – but this could change at any moment. 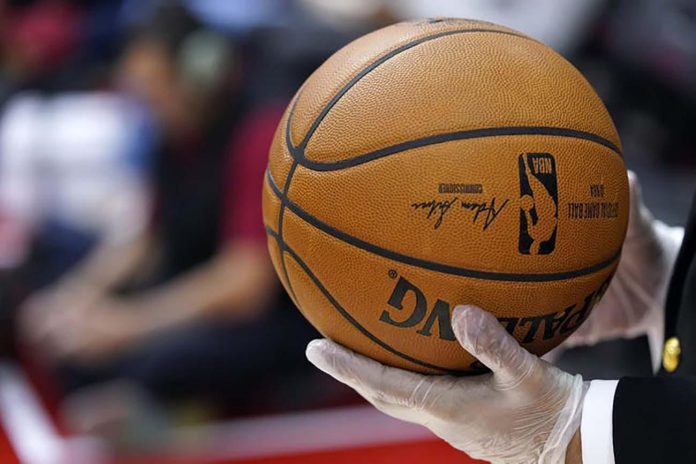 As one of the world’s most popular sports leagues, all eyes are understandably on the NBA.

The 2019-20 season has been on hiatus since March 11th. At the time of writing, it is unclear when the season will be concluded. As the NBA was the first major American sports league to take this step, it’s clear that authorities are placing a welcome paramount on safety.

Owners of NBA teams remain hopeful that the season will resume by July. This fits in with advice from the CDC. In mid-March, mass gatherings were placed on hold for at least eight weeks. As we know, however, the situation changes daily.

This means that we are all taking a wait-and-see approach to how the NBA season plays out. The playoffs were scheduled to begin on April 18, but clearly that is no longer the case – especially as the teams invited to take part are yet to be determined.

Discussions are ongoing as to how the season could be concluded, with a behind-closed-doors tournament in Las Vegas an increasingly common suggestion.

The WNBA keeps a different schedule to the men’s league, so the 2019 season was concluded in October of last year. The Washington Mystics won their first championship, beating the Connecticut Sun 3-2 in the playoff final.

The 2020 season was scheduled to commence on May 15, but this has been postponed due to the COVID-19 outbreak.

A virtual draft is scheduled to take place on April 17 to determine team rosters for this season, whenever it eventually begins. At present, no date has been set and authorities are monitoring the situation. 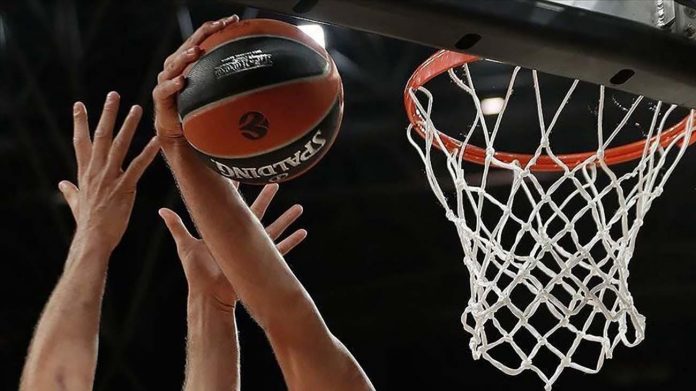 Outside of the NBA and WNBA, EuroLeague is the most popular basketball event in the world. This is an invitational tournament that pits 18 of Europe’s finest basketball teams against each other. The teams compete for the prestigious title of basketball’s European Champion.

The EuroLeague runs from October to May. Naturally, this means that play is currently suspended. The league has played 28 rounds of fixtures, with the league concluding after 30 games. Playoffs and a Final Four then follow to crown the overall winners.

As it stands, five of eight playoff places have been claimed, with reigning champions CSKA Moscow among to advance. The last three places remain up for grabs when the league resumes.

While basketball is arguably most popular in the United States, many other countries have major leagues that have been equally impacted by coronavirus.

Sport throughout the world is on hold, but let’s take a look at two of the most notable and popular basketball leagues beyond American shores.

The Chinese Basketball Association (CBA) 2019-20 season was officially suspended on February 1. It was hoped that the season would restart in April, but this has been postponed indefinitely by order of the Chinese government.

The CBA is rarely heralded for the quality of play. However, as the first nation to feel the impact of COVID-19 – and arguably the first country to turn the corner toward life after the pandemic – many people are watching developments in the CBA with interest.

It is believed that the NBA, in particular, will treat China’s handling of sports events in a post-coronavirus world as a test case for how they can approach a return to competition.

Of all European basketball leagues, Spain’s Asociación de Clubs de Baloncesto, or ACB, has produced the most NBA players. The ACB is also the fourth most commonly televised basketball competition, behind just the NBA, WNBA and EuroLeague.

This must make it frustrating for players that their 2019-20 season schedule has been interrupted, making it impossible for any Spanish nationals to be drafted to the big leagues.

These players will have plenty of time to come to terms with their irritation. The league was suspended in March, 23 games into the season. With the entire nation of Spain still in full lockdown, there is no way of knowing when this will change. Sport is the last thing on the minds of Spanish nationals at this point in time.

At the time of the suspension, two familiar clubs were jostling at the top of the leaderboard. Barcelona and Real Madrid (club names that will be very familiar to soccer fans) currently occupy the top two spots, having previously shared 27 of the ACB’s 37 league championships.

European countries have experienced delays in concluding their national basketball seasons. Among the notable nations are:

All of these leagues were scheduled to conclude in April or May, and currently suspended pending further developments.

Men’s basketball has been a fixture during the Summer Olympics since 1904, with medals attributed to podium-placing teams since 1936. Women’s basketball debuted in 1976 and has remained in place ever since.

The 2020 Olympic Games in Tokyo have now officially been postponed by twelve months, with the opening ceremony rescheduled for July 23, 2021.

During the pandemic, you can always watch basketball sports events in VR.

The United States won Gold in both the men’s and women’s events at the 2016 games in Rio de Janeiro. They’ll have to wait another year before either side can defend their nation’s status as Olympic champions.