Chelsea agree to £60 million per year commercial deal with Nike 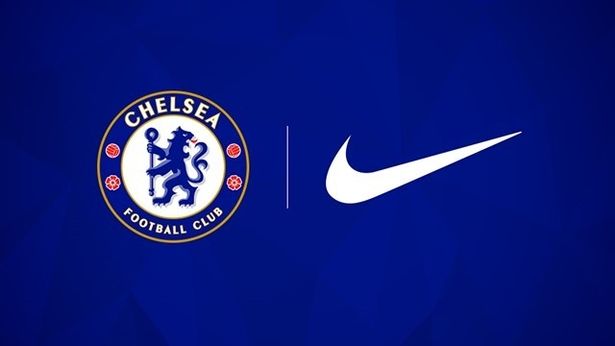 Chelsea have announced their new long-term commercial partnership with Nike worth around £60m per year.

The Premier League giants recently cut ties with Adidas and have now signed the largest commercial deal in the club’s history. The new deal will see Chelsea rise to third in the kit sponsorship deals rankings. The London giants are only behind Real Madrid and Manchester United now.

According to Daily Mirror, the deal will be worth around £60million a year for up to 15 seasons. The agreement with Nike will see them earn twice the amount Adidas paid them. The Blues had to pay out of their own pockets to end their 10-year agreement with Adidas early. The agreement was due to expire in 2023 and both parties decided to terminate it after an undisclosed pay-off from the London club.

Speaking to the media during the announcement, Chelsea director Marina Granovskaia said:

This is an incredibly exciting and important deal for the club. Like Chelsea, Nike is known around the world for its excellence and innovation and we look forward to working together in what is sure to be a successful partnership. We believe Nike will be able to support our growth into new markets as well as helping us maintain our place among the world’s elite football clubs.

Chelsea is a world-class club with a rich tradition and passionate fans across the globe. The partnership with Chelsea reinforces our leadership position in football. We are excited to help grow the club’s global reach, serving players and supporters with Nike innovation and design.

Looking at the recent transfer market inflation, this deal with Nike should be a major boost for Chelsea. The Blues have always managed to attract world class players since Abramovich‘s takeover at Stamford Bridge and this agreement will only add to their financial muscle.