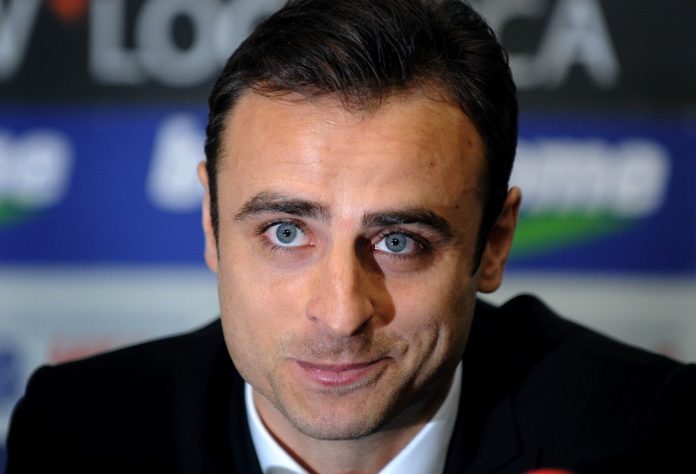 Transfer deadline day always throws up a few unexpected moves. Injuries to players open the door to a few short-term signings giving others opportunities they perhaps weren’t expecting. One example was Kevin Doyle’s loan move to QPR battling at the top of the Championshp, from Wolves where he was struggling to get a game for the League One outfit. Perhaps the best example however is Dimiatar Berbatov.

The Bulgarian managed to swop a relegation battle with Fulham for the sunshine and tax haven of Monaco, and a battle at the sharp of Ligue One. The season-ending injury to Radamel Falcao had left Claudio Ranieri’s team light up front and an expereinced short term solution was required. With spells at Manchester United and Spurs on his CV, Berbatov clearly fitted the bill.

Fulham may feel that Berbatov, for all his silky skills and subime talent, may not be the guy you need in a relegation battle when a ‘muck and nettles’ approach is more the order of the day, so a move for the striker was always a possibility.

It had been rumoured that Arsene Wenger was considering a move for the Bulgarian as a stop gap back up for Olivier Giroud, but nothing materialised from the Emirates. It’s not known how Berbatov reacted when he was asked if he fancied a spell of French leave with Monaco, but it probably took him the briefest of times to respond with a ‘Oui!’

It may be a short swansong for Berbatov at the French club, but if you’re going to be inspired to display your elaborate skills to the world, there are many worse places than the south of France.