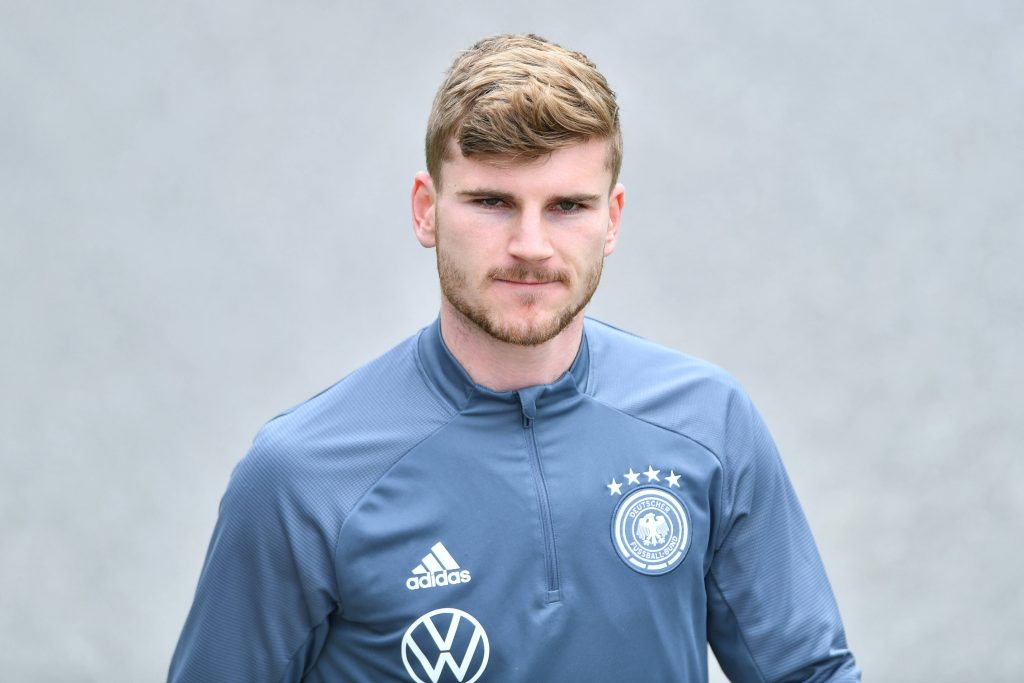 Former Arsenal boss Arsene Wenger says he is unsure whether Timo Werner has what it takes to succeed with Chelsea.

The German’s first season in England was a frustrating one. He arrived last summer with much expectation after scoring 34 goals for RB Leipzig in the 2019/20 season.

“I like the quality of his runs,” Wenger said on beIN SPORTS. “I like his movement, but he’s not… we see his conversion rate with the number of chances he has.

“He’s not good enough to say, ‘but he will be absolutely the favourite to be the player of the tournament [Euro 2020]’.

“Because in this kind of tournaments, you have to – you need a good conversion rate.

The 25-year-old scored just six Premier League goals and 12 goals in all competitions in his first season at Stamford Bridge.

Chelsea claimed a fourth-place finish could have challenged Manchester City for the league title if Werner had done the business.

The Blues are expected to give Werner another chance to impress next season. In defence of the striker, he did show glimpses of brilliance and has tremendous talent.

Chelsea are looking to bring in fresh faces this summer to increase competition and goal output.

Werner is likely to stay on and fight his place, but he will not have any excuses if he fails to be on top of his game next season.

Werner can set the tone for next term by helping the German national team perform well in the European Championships.