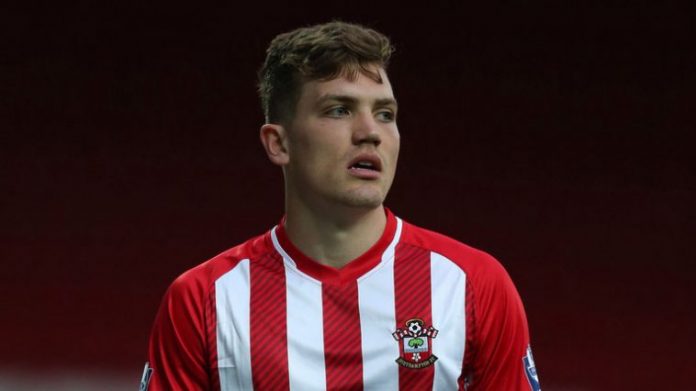 Aston Villa were profoundly interested in signing Tammy Abraham on loan this month as Steve Bruce is keen to bolster his strike department.

However, the Chelsea striker doesn’t fancy playing in the Championship, but instead wants to fight for his place at the London club.

With time running out, Bruce should look for options elsewhere. He has considered the possibility of signing Southampton striker Shane Long, but that now seems a long shot as the player is on Mark Hughes’ plans this season.

According to reports from The Birmingham Mail, Bruce is known to be a fan of the player, and he must make a concrete approach for the striker who played for Villa’s rival Birmingham City on loan last season.

The 22-year-old scored seven times in 34 matches for Birmingham and would be handy for the side.

Gallagher hasn’t been involved with Hughes’ first team this season, and the club could send him on loan again.

He is a quality young striker with proven Championship experience, having played for Blackburn Rovers and Milton Keynes before in this division.

It would be a risk-free signing, while he guarantees goals. Bruce could pull off a superb signing if he moves quickly and secures a deal for him.