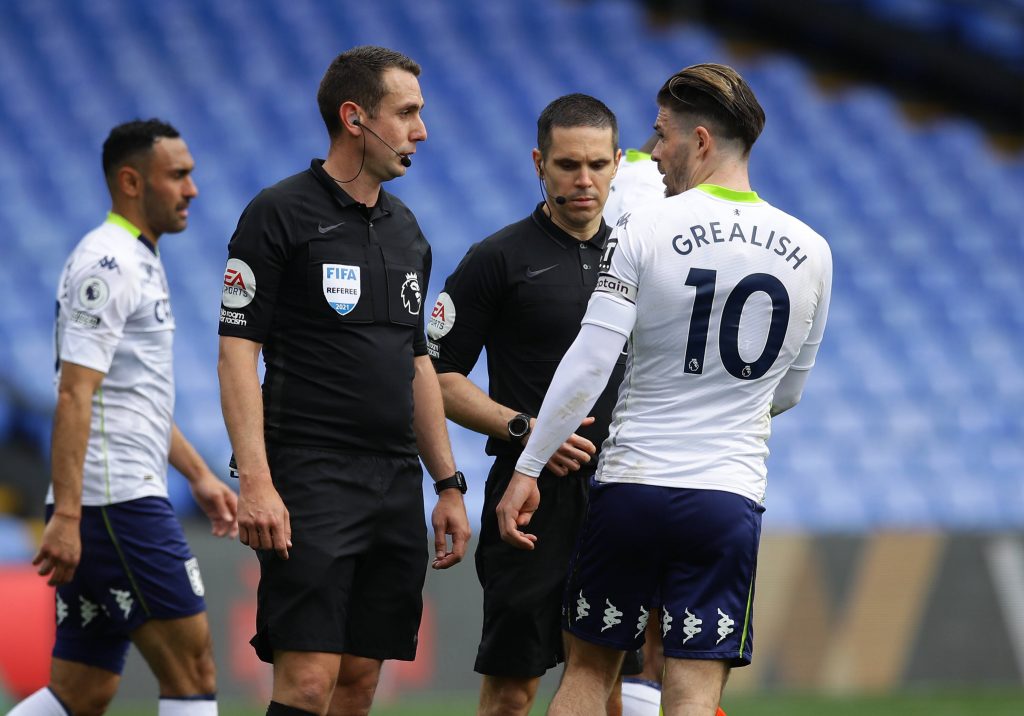 Hopes of an unlikely European football spot have faded in the final third of the season, but this has still been a promising campaign for Dean Smith’s young squad to build from next year.

Villa started the season red-hot, winning their first four games while putting champions Liverpool to the sword 7-2 at Villa Park.

Even so, football betting markets were reluctant to back them in the race for Europe, which has since been vindicated, given that they’re now 35/1 to even make the top 10.

It wasn’t until mid-season, with Villa an ever-present in the top half, that fans began to see them as a potential Premier League dark horse.

Elsewhere, wins against Leicester and Arsenal defied pundits’ weekly football predictions to make Smith’s unit a group no one wanted to face.

But a team that became known for its dizzying array of attacking talent came unglued mid-season with the loss of its star player and have since fallen out of favour when it comes to experts’ picks.

No Grealish, No Goals

Jack Grealish was likely on course for the Premier League Team of the Season when he was lost with a shin injury in February.

Light on his feet and one of the best dribblers in the division, Grealish ended months of speculation about his future by signing a new contract shortly before the season.

A team trending upwards with Grealish at the core of its attack seemed lost without him. Villa managed only three wins in 12 games without Grealish in the team, good for 15th in the Premier League form table over that span.

That slump saw their slim European chances disappear, being overtaken in the process by the likes of Liverpool, Tottenham Hotspur, Arsenal and Leeds United.

Sitting 11th heading into the final games of the season, Villa fans surely will wonder what their ceiling might have been with a fully-fit Grealish.

Supporting Cast Fail to Step Up

Perhaps most frustrating for Dean Smith is the lack of contribution from his attackers during Grealish’s absence.

Most conspicuous in his lack of production has been Ross Barkley, who in the early stages of the season looked to have rejuvenated his career while on loan from Chelsea.

But without a goal or assist since January, it’s unlikely the former England international will be asked to stay at Villa Park permanently.

Meanwhile, Ollie Watkins went goalless in his first seven games without Grealish and was later red-carded against Manchester United.

Villa have been steadied somewhat by an excellent season at the back. Emiliano Martínez has 15 clean sheets, third-best in the league, protected by a back four of Matty Cash, Tyrone Mings, Erik Konsa and Matt Targett, who have stayed healthy and consistent throughout the year.

Only Arsenal, Chelsea and champions Manchester City have conceded fewer goals than this Villa squad.

Fortunately, with Grealish returning in time for the end of the season, Smith can begin to evaluate what his starting eleven will look like next year.

If Villa are to compete for that European place, a healthy Grealish will surely be the foundational piece.