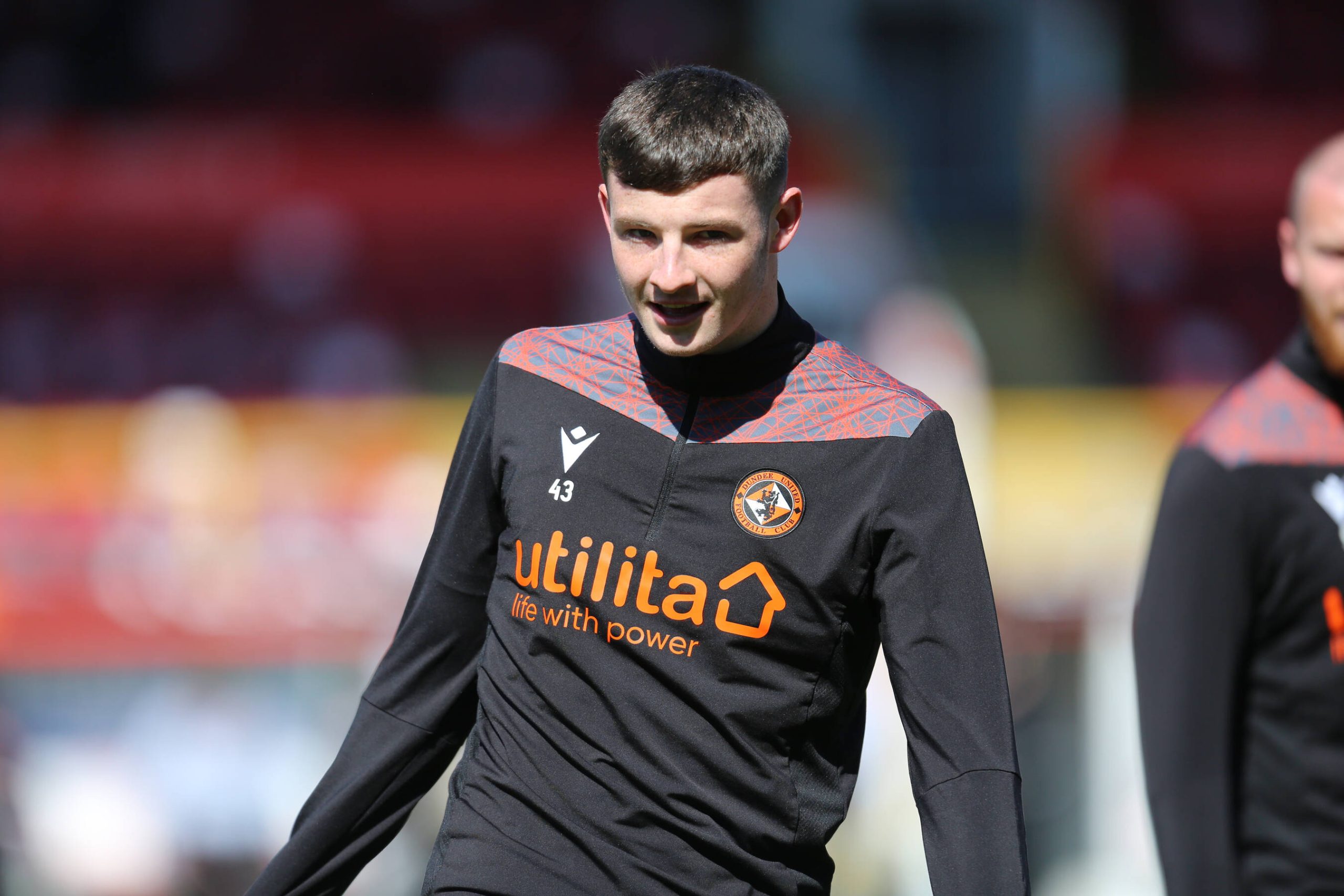 Aston Villa. Lead race for young Scott Kerr at Dundee United. Man U Liverpool Leicester and Southampton all had a look.

However, it appears that he is keen on moving to Villa Park this summer, and a deal in the region of £500,000 could be sealed in the coming weeks.

Smith has played three times for Dundee in the Scottish Premiership this term, which is very impressive given his age.

Villa are looking to have one of the best youth teams in England and have recently made some top recruitment to that effect.

While Smith will be expected to turn out for their under-23s if he joins, it will not come as a surprise if he starts knocking on the first-team door sooner rather than later.

The teenager featured for his side in a friendly match against Sheffield United last August at just 15 and had trials with Villa and Manchester Utd afterwards, training with the Red Devils for a week.

They were both interested in him, but Smith decided to sign his first professional contract with Dundee upon turning 16 in December.

The fact that three of the top six sides in the Premier League table want him speaks volumes.

However, a pathway to first-team football in England is clearer at Villa than other clubs, and that looks to be his most sensible move.

In other news, Villa preparing a bid for an English winger.