This ball, however, is not getting the hype adidas Jabulani got before the World Cup but that hasn’t stopped adidas from claiming that this is one of the most advanced soccer balls ever. Lesser drag, better bonding, truer flight, etc.

Will we get to see screamers from 35+ yards out in the final? Time will tell. Not sure if the players will be like the ball or would the losing keeper come out complaining about the unusual flight of the ball. 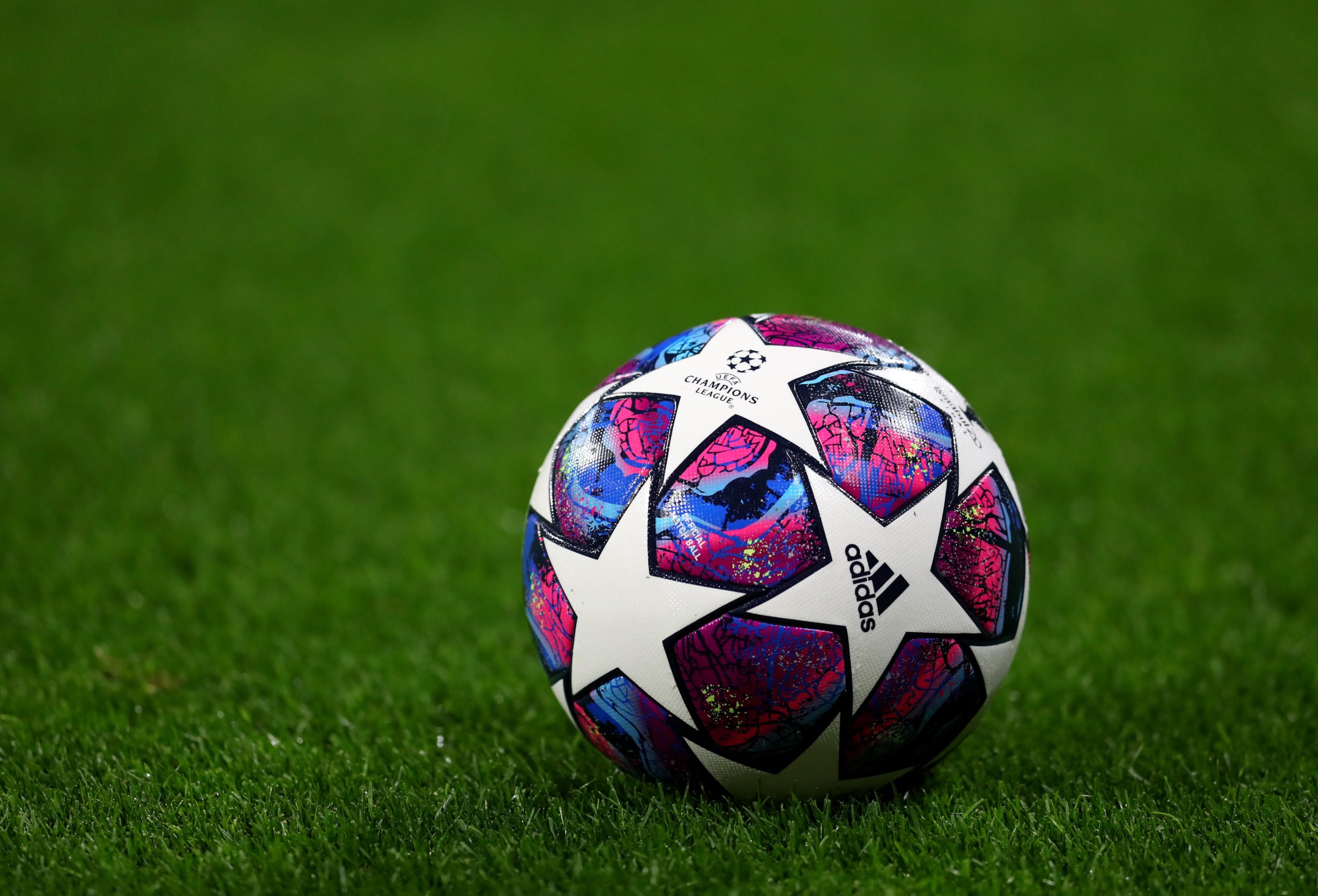