As is their custom, adidas designed a new football for Euro 2008.

“Like +Teamgeistâ„¢, the official match ball of the 2006 FIFA World Cupâ„¢, the adidas “EUROPASS” is constructed out of 14 panels using revolutionary Thermal Bonding Technology. This combined with the new PSC-Textureâ„¢ surface structure gives the “EUROPASS” its perfect handling characteristics and allows the players exceptional ball control. The unique outer skin improves power transmission, creates greater swerve and increases accuracy on the pitch, in all conceivable weather conditions. And for the goalkeeper too, providing a much better grip between glove and ball, substantially improves his catching of the ball.

The ground-breaking performance features of the adidas “EUROPASS” have been demonstrated in comprehensive comparison tests at Loughborough University in England and in countless checks in the adidas football laboratory in Scheinfeld.”

Video from the adidas Factory

Please note the craftmanship that goes into the production process.

I made a visit to a sporting goods store that sold a replica of the EUROPASS. The salesman was kind enough to let me take it out of the box, and attempt to imitate Patrick Vieira. 🙂 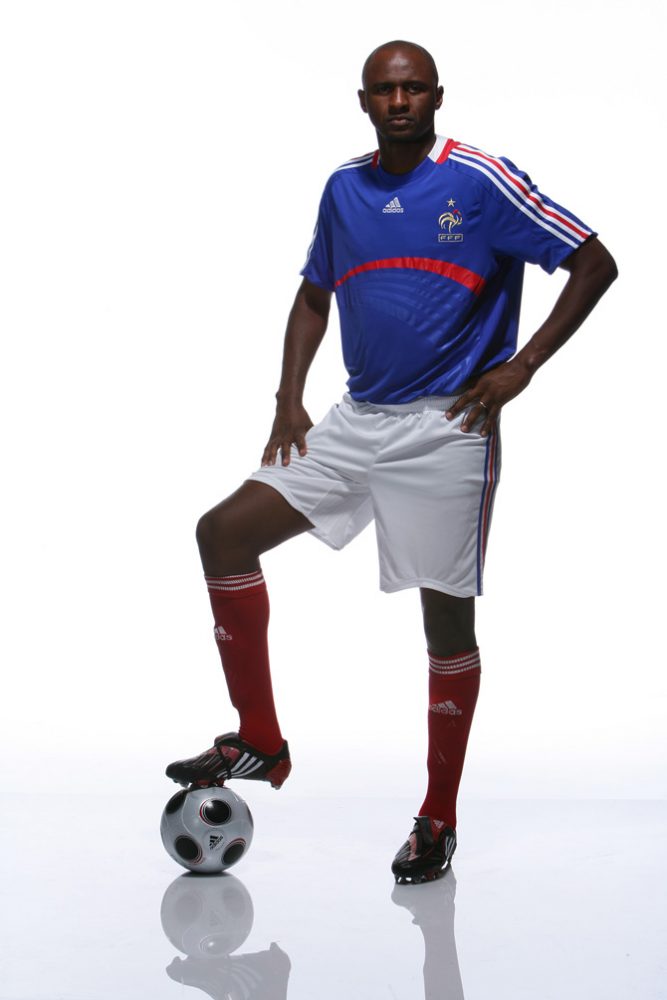 For me, the ball had a slick, slippery-like texture to the bare hand. It is seamless, and very light weight. When I put it on the carpeted floor, it had a sticky feel as I moved it around with my feet. When tossed a few times in the air, it seemed to have a very true bounce.

There were adidas gloves nearby (Fingertip E7S), and I tried them on. In my opinion (I am not a keeper), the ball was easier to grip with gloved hands.

As Eddie Griffin reported the other day, Jens Lehmann does not like the new ball:

“I have had a few problems with the official balls, I only started working with them a week ago, but they are very different from the ones used for the 2006 World Cup. During the first half, I went to catch the ball and it started to float a bit… I hope that in the days to come, when I have found a little bit of freshness, I shall be able to have time to train with shots coming in from a distance.” 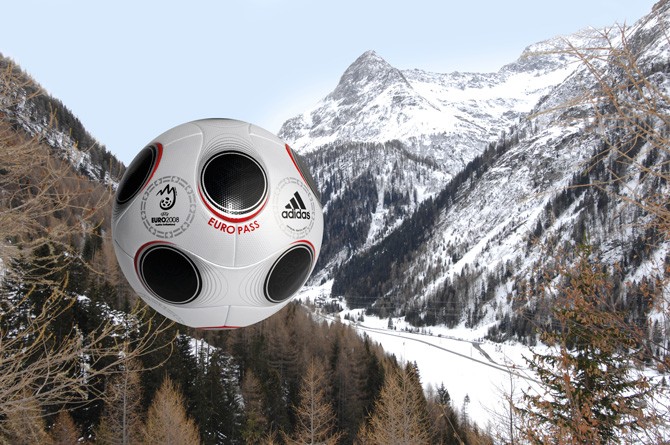 From the Azzurri training camp in Coverciano (near Florence), Gianluigi Buffon and Marco Amelia voiced their opinions:

“Maybe we just have to get used to it. But it won’t matter, I’ll get the ball anyway.” Buffon

“It changes direction. To not make a mess trying to stop it, it’s better to beat it away.” Amelia

Source: Another Day, Another Keeper Dislikes the Ball.

I would be curious to learn the opinions of Liviu Bird and John Stevanja. Along with other goalkeepers in our audience.

Steve Amoia is the author and editor of World Football Commentaries. He writes for Soccerlens and Keeper-Skool.