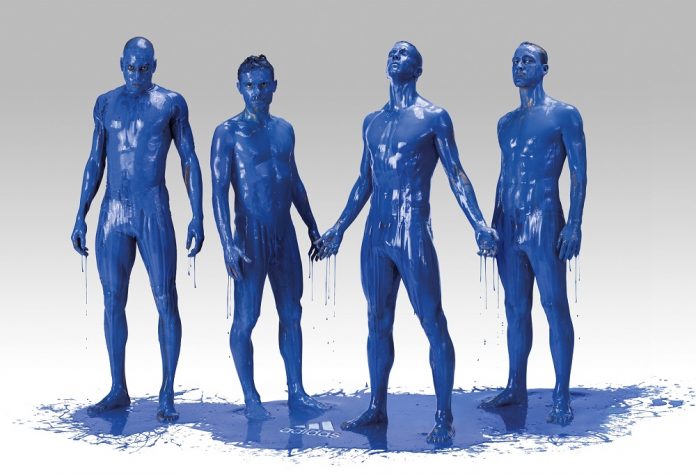 adidas have created a hero film featuring Chelsea’s biggest stars and iconic imagery that will adorn the club for the forthcoming season. The artwork and film illustrate the commitment and the lengths that the players will got for the club.

The campaign is based of the belief that Chelsea is not just a football club, not just a team, but something deeper and emotional.

The film features Juan Mata, David Luiz, Gary Cahill and club captain John Terry. Each player spent two hours on set to create this epic piece of film and imagery showcasing their passion, love and commitment to the club.

Watch the ‘It’s Blue, What Else Matters’ hero film:

“I have really enjoyed being part of this day, I would do anything for this club and to show my passion for being a Blue means everything to me.”

“The blue is to belong to this club, as a player and a supporter.”

“I can say that painted in blue, It shows how blue I can be, Chelsea is a huge part of my life and Chelsea Football Club has become like my second family.”

The campaign launches today (April 5th, 2013) and Chelsea fans will be able to explore the imagery throughout the Stamford Bridge as Chelsea take on Sunderland this Sunday.

The 2013/14 Chelsea home kit will be unveiled over the forthcoming weeks. If you want to pre-order and show you are ‘all in’ for Chelsea, visit chelseafc.com/allin.