Who is Spain’s backup for Torres and Villa?

Vicente Del Bosque probably had the easiest job in the world when choosing his initial strike force. Torres and Villa are two of the best on the planet, and make up the best front two at the World Cup. But, there is a problem. As highlighted by Torres’ vast problems this season, neither is indestructible.

In fact, it’s very likely that one of La Furia first choice forwards won’t make it through the tournament unhindered. Spain needs cover, and the question is, who should this be?

Although I began this article before the Spain squad was released, nothing has changed! Del Bosque has gone with the conservative option of choosing all 5 strikers mentioned here, and will no doubt eliminate 2 of them when the final deadline arrives.

Luis Aragones had to make the same difficult decision for the Euros, and look how that ended up. So why not just follow that model.

Well, stagnant teams never work, and that’s why the change of management was good for Spain. It does, however, look a lot like Del Bosque agrees with Aragones’ model of how to build a Spain squad. 3 strikers, and a crowd of attacking midfielders. This is fair enough when you consider the wealth of attacking talent in midfield (Iniesta, Xavi, Fabregas, Silva etc.)

Daniel Guiza provided the cover for Villa/Torres in the Euros; so why not him again? At the moment, he does look like the favorite. 3 season ago, Guiza made his case for the tournament by becoming La Liga’s top scorer (Pichichi). Today, the argument is that he has the experience necessary to perform on the largest stage under the greatest pressure. Dani is the ‘super sub’ of La Furia. In 16 games he has scored 6 goals and got 5 assists,; including 2 key goals at the Euros and 2 at the Confederations Cup.

The problem is his club record. In a strange, strange move Guiza left Spain for Fenerbahce. Although his two seasons have been decent (both double figure goal tallies) it’s been nothing special, and he’s done a neat job of removing himself from the Spanish spotlight.

Where as Guiza’s exploits at club level earned him a shirt in 2008, they could lose him one this time. The best call for him is really the tactical advantage. Although standing a shade under 6 feet, the ex-Mallorca man is regarded as a burly target man, partly due to his excellent ball control. He would bring a different type of play to the table, and it’s important to ensure variety in an international squad.

But if Spain are picking a target man, why not Fernando Llorente? Although not as much of a goal scorer, the Bilbao man is taller and well used to holding up. He has made a lot of his few appearances in qualifying, but I doubt it’ll be enough. He has a lack of high level experience. This is something that could be said of Guiza before his 2008 success, but the difference was the Guiza had just had an amazing domestic season. Llorente hasn’t, and this will be his downfall when it comes to the selection.

If we’re assuming that Spain are looking for a target man to provide a new attacking dimension, it’s worth throwing the youngster Alvaro Negredo of Real Madrid Castilla in. Although he has made 4 appearances for La Furia, and got two goals, I don’t really see it. The lad is still young, and needs to become the centre piece of a successful La Liga side before selection becomes a serious option.

The worry for Spain fans is that Del Bosque may not be truly considering a different type of striker all together. Guiza, Llorente and Negredo are all very similar types of player; strong, efficient and good at build up play. None of these would ever provide competition to Torres or Villa, even if those two were in the depths of bad form.

Perhaps Del Bosque should consider more of a live wire forward. Pedro/Pedrito has become the first player in Barcelona history to score in 6 different competitions in one season. His clinical finishes have taken Barca to the World Club Championship, and could be a big hand towards the La Liga title. Just this Saturday his 25 yard drive took them past Sevilla.

If the 3rd forward is chosen on potential for success, and quality of recent form, alone, then it must go to this La Masia product. He has a fantastic work rate, and an eye for finishing that none of the other options have. He even has experience of pressure situations and big games.

The problem is that the Pedroad runner doesn’t fit the bill perfectly. He is naturally a wing forward, and the second attacking line is already packed for Spain with a wealth of talent, ranging from most of the Barca squad to players like David Silva, Juan Manuel Mata, Santi Cazorla and Pablo Hernandez. The biggest issue for Pedito (or Pedriot as my spell checker keeps on telling me) this season has been his lack of tactical awareness. What Spain need as cover is an out-and-out striker, even a centre forward, and trying to cram Pedro into a position he isn’t natural in could well end badly and have long term negative effects on his La Furia prospects.

For those reasons I wouldn’t chose Barca’s joint second top scorer. And, although people like Raul and Salgardo might make noises, it’s likely to be one of Guiza, Llorente and Negredo.

I’m going with Guiza as Spain’s third striker. He is the best of the three hold up men, and the only one with any real experience or scoring record. However, should any injuries crop up, Pedro needs selection.

Oli, this article’s author, is the founder and writer of BarnsleyBlog.com; the number one fan blog about Barnsley FC. He’s also getting the ball rolling on a new world cup blog, at worldcup.barnsleyblog.com. To see articles like this and much more; why not give it a visit. You’ll be warmly welcomed! 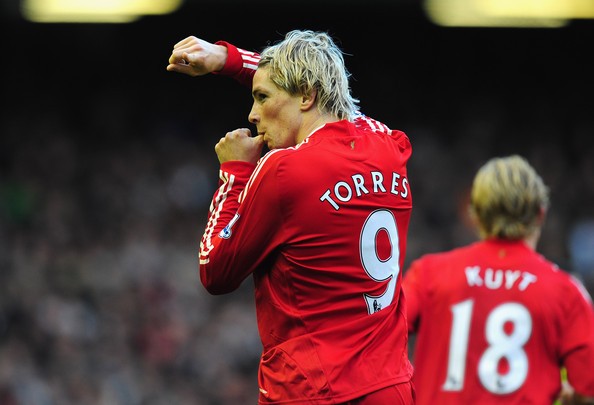 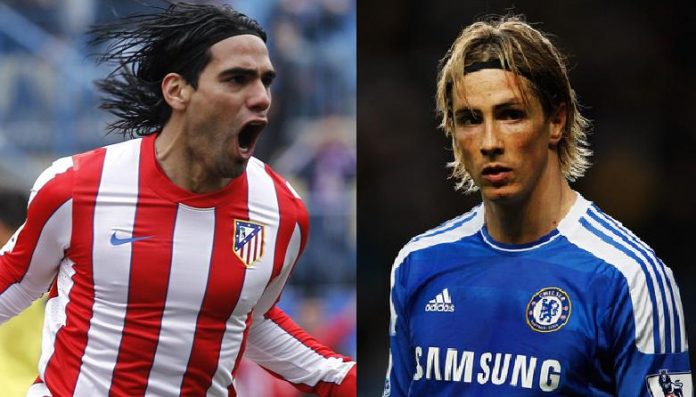