Who are the Power Five Schools with Most Scholarship Players in the NCAA Transfer Portal? 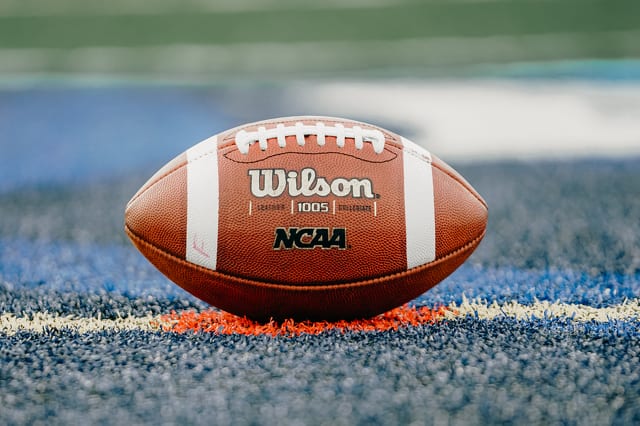 One of the most fascinating areas of college football in recent years has been the NCAA transfer portal. Teams are using it to strengthen their rosters, while players are looking at it to get to stronger teams or up their playing time. Over 1,000 NCAA football players entered the portal in the first week it was open this season. Here, we will take a look at which of the Power Five teams are losing the most players to the transfer portal this season. 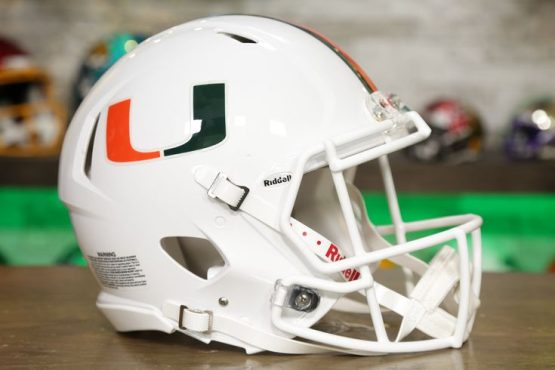 Currently, the Hurricanes have 18 players that have transferred or are in the NCAA transfer portal. The greatest losses to Miami come on defense where four-star recruits, defensive back Avantae Williams and defensive lineman Darrell Jackson have left.

Williams is heading to Maryland, while Jackson will head to Florida State.  However, Miami has done well acquiring new talent through the portal. Their transfer class ranks 11th in college football according to 247Sports. 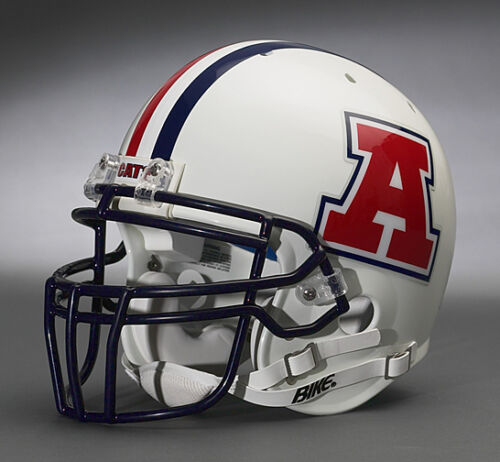 After going 5-7 this season, the Wildcats have lost 20 players to the transfer portal. A lot of their top talent in the portal has been poached by USC. Wide receiver Dorian Singer and cornerback Christian Roland-Wilson are both four-star recruits that will now be teaming up with Lincoln Riley in So Cal. USC will also be the new home of defensive lineman Kyon Barrs.

Arizona currently just has four commits from the portal, putting them 31st in the country and seventh in the Pac-12 in the portal rankings. 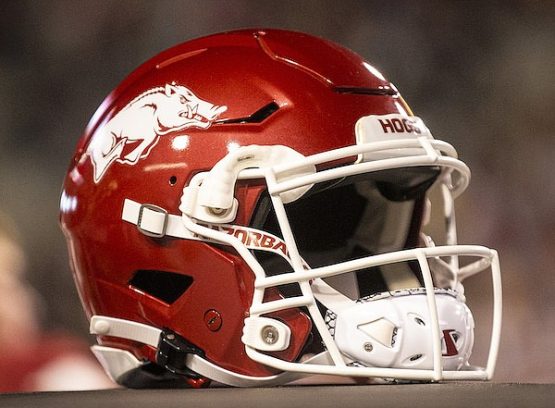 The Arkansas Razorbacks have 21 players that have either transferred or are currently in the transfer portal. That is enough for them to rank third in the most scholarship players lost to the portal this season. However, there are still two SEC teams that rank above them for players lost this year.

On the flip side, Arkansas has managed to obtain some talent. Their incoming transfer class is top-20 in the country. 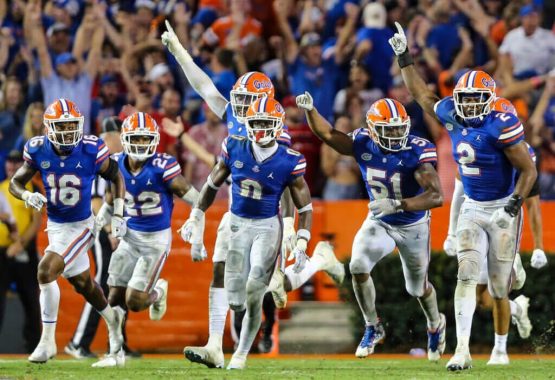 Offensive tackle Joshua Braun, running back Lorenzo Lingard, and defensive lineman Jalen Lee are all headed out of Gainesville. There isn’t much heading back the other way either. Florida ranks seventh in the SEC in the transfer rankings. 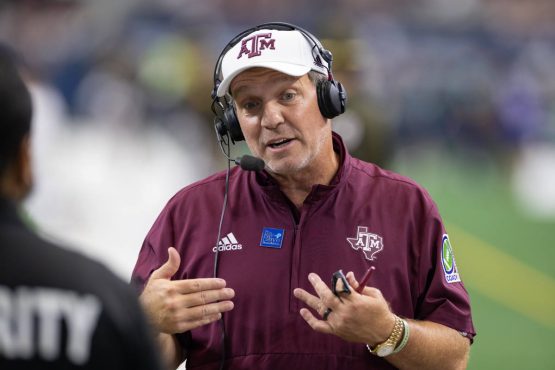 After starting the season ranked sixth in the country, and really failing to live up to the hype, 24 players are leaving Jimbo Fisher’s Texas A&M program. Life is tough in the SEC, and Jimbo Fisher is finding out all about it right now. After having the top recruiting class in the country last year, they only managed a 5-7 season, which could be the cause of the exodus.

The Aggies lost four four-star recruits to the portal. Cornerback Denver Harris will transfer to LSU, defensive lineman Tunmise Adeleye will head to Michigan, wide receiver Chris Marshall is going to Ole Miss, and running back LJ Johnson will transfer to the SMU Mustangs.

Texas A&M are also struggling to attract talent from the portal. They rank 11th in the SEC in the 247Sports transfer rankings.