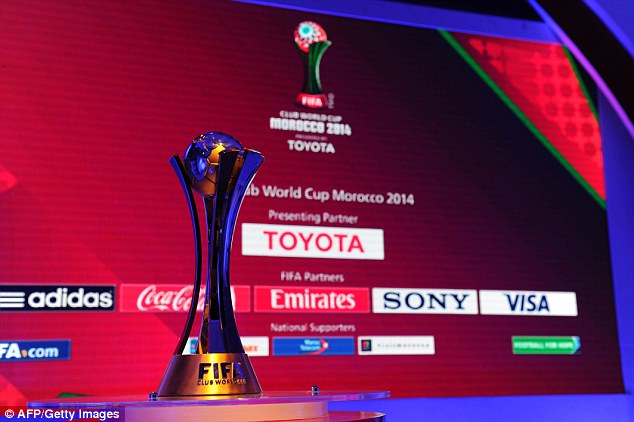 2 days from now the reigning European champions Real Madrid will go one-on-one with the 2013/14 CONCACAF Champions League winners Cruz Azul in the semi-final of this year’s FIFA Club World Cup. The similarities end there as Real Madrid and Cruz Azul are vastly different at the moment where one currently sits atop the La Liga table with a guarantee that they will end the year at the top even with a game in hand, while the other team sits 13th in their league with only 10 points separating them from the very bottom spot. Real Madrid will be riding high after achieving their 20th consecutive victory in all competitions vs a very ‘game’ Almeria on Friday. A win on Tuesday will take them to the final of the Club World Cup where they will either face San Lorenzo or Auckland City in the hopes of capturing a trophy that has escaped their museum. Which is something you don’t get to say very often as Real Madrid is a club that has won most trophies that they have ever competed for. 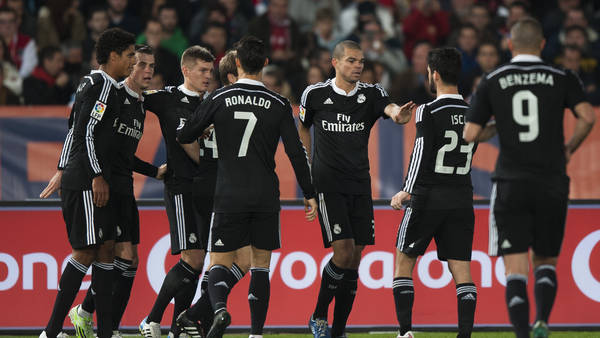 Ancelotti’s men will also be looking to win their 4th title of the year which is quite an achievement as the capital club has never won more than 3 titles in a single calendar year. The Club World Cup trophy will also certainly help the case for Cristiano to get the Ballon d’Or and for Ancelotti to get the FIFA Coach of the Year award because if the Italian mister wins the title, he will be the only coach with more than 2 titles on the final shortlist. 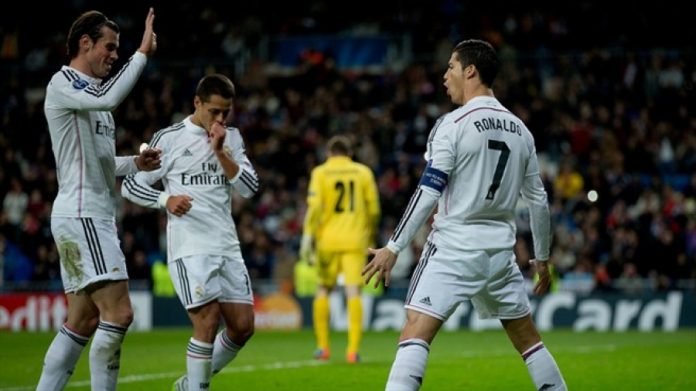 Real Madrid will be without the services of James Rodriguez and Luka Modric due to injury while Sami Khedira, still recovering from the concussion suffered vs Cornella, is unlikely to play on Tuesday. Asier Illarramendi is the player most likely to replace James while Isco and Toni Kroos will continue to hold their place in Real’s midfield. Aside from that, the front and back lines are unlikely to witness changes.