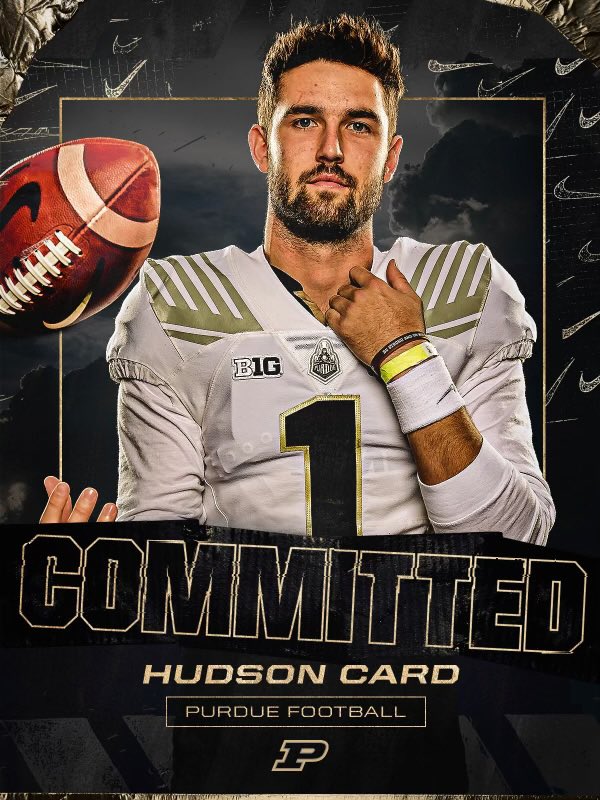 Another quarterback has found a new home after entering the transfer portal. This time, former Texas Longhorns QB Hudson Card has signed with Purdue. Purdue are currently transitioning from former coach Jeff Brohm, who left to coach his alma mater Louisville. New coach Ryan Walters will get help from former New Orleans Saints quarterback Drew Brees to coach their bowl game versus LSU.

Hudson Card announced on Tuesday that his new college next season will be Purdue. Card entered the transfer portal at the beginning of December with competition for the quarterback spot at Texas looking fierce next season. Incumbent, Quinn Ewers will look to hold onto the starting spot. However, the country’s consensus number one recruit, Arch Manning will look to unseat him.

Over the past two seasons, Card has started five games for Texas. He has thrown for over 1,500 yards and three touchdowns in his three years with the Longhorns. Back in the class of 2020, Card was ranked as the second dual-threat quarterback behind Bryce Young.

Walters has just taken over from former coach Jeff Brohm and he looks to have his quarterback of the future in Card.

In order to make the transition from Brohm to Walters more seamless, former Purdue quarterback and New Orleans Saint Drew Brees will be an assistant coach in the Cheez-It Citrus Bowl. Purdue faces off against LSU on January 2.

Brees was granted a special waiver by the NCAA to help with recruiting in his time with the team. It is not known if he was involved in the recruiting of Card.