Newcastle ended a run of over 40 years without a win at Old Trafford by recording a 1-0 victory over Manchester United on Saturday.

Yohan Cabaye’s second-half strike was enough to give Alan Pardew’s men the three points and condemn the hosts to their second 1-0 defeat at home in a week.

Here are five key observations from the game. 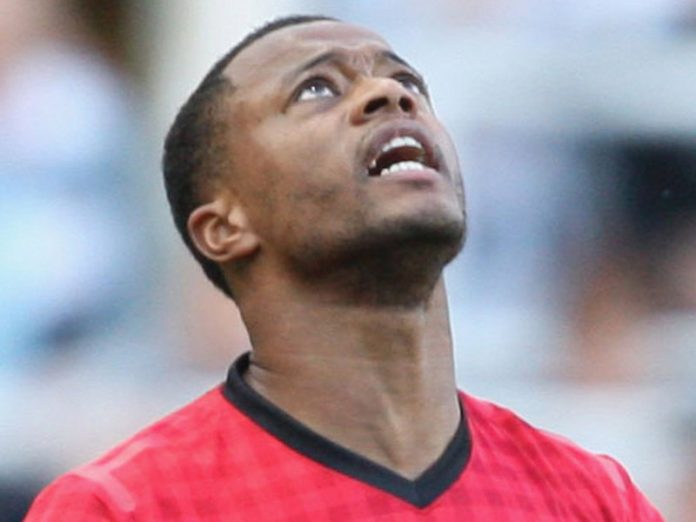 The rumours of United moving for Leighton Baines in January are gathering steam and it was clear to see why here.

Patrice Evra’s positional sense was distinctly ordinary, with the veteran left-back repeatedly being caught out by Mathieu Debuchy and Moussa Sissoko.

The French defender could not match the combinations of his two countrymen, who repeatedly got in behind him and to the byline.

A good servant to the club, Evra’s role in the team may well wane in the new year.

Alan Pardew got his tactics spot on by switching from 4-4-2 to 4-5-1, allowing Newcastle an extra body in the middle of the park.

As such, Vurnon Anita’s presence alongside Cheick Tiote saw the visiting back four protected, while allowing Cabaye to get forward.

Newcastle showed United how to keep the ball for extended periods and had much more quality in the heart of their team. 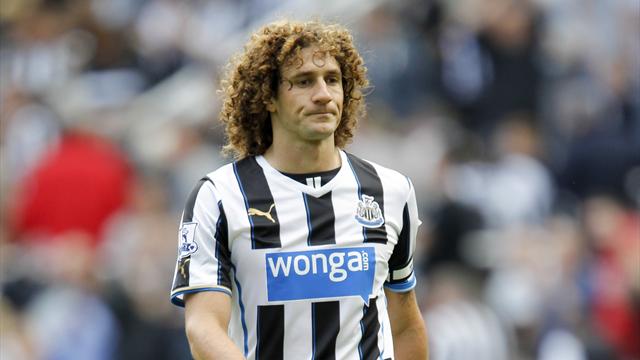 The Argentine defender put in a captain’s performance to win the lion’s share of 50-50’s and made crucial blocks, interceptions and clearances.

He was completely dominant in the air, and brought the best out of Mike Williamson alongside him also.

Having their skipper back has been a real bonus for Newcastle, who are a much more dependable defensive unit when Coloccini is in it.

United devoid of creativity without Rooney

With Wayne Rooney suspended, the hosts looked completely lost in their build-up play and lacked the required creativity to break down a stubborn opponent.

Playing two number nines together in attack did not provide much, while United’s central midfielders simply did not have the guile or craft to pick key passes.

Nani was very quiet, with Adnan Januzaj the brightest of the home side’s attackers and the one most likely to make something happen.

With Shinji Kagawa also unavailable, United looked one-dimensional and very predictable. A midfielder with creative abilities is an absolute must in the January transfer window. 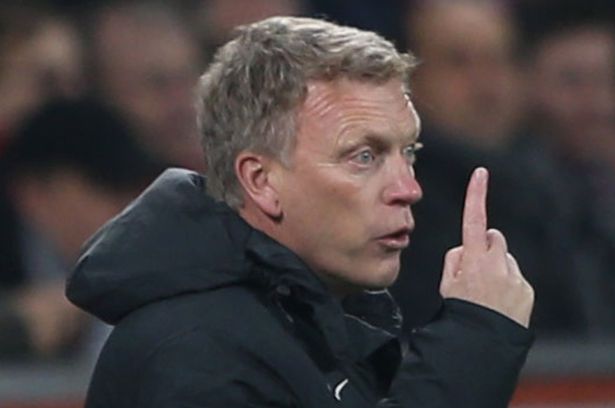 Arsenal can open the gap between themselves and United to 15 points with a win over Everton tomorrow, and the champions can all but kiss the Premier League title goodbye.

With so many challengers for the top six currently, the Manchester side need to improve and soon, or they could find it difficult to make the top four, nevermind fight for the title.