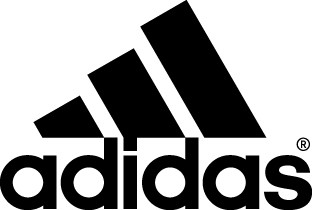 Liverpool and adidas have revealed their white 2011/2012 third kits.

The inspiration came from the tracksuit tops worn by the teams of the mid 1980’s. The diagonal stripe across the front of the shirt was incorporated into the shirt.

The cyan blue color on the Reds’ shirt dates back to the first home kit worn 120 years ago. It wasn’t until 1964, when Bill Shankly became manager, that the home kit became red.

TechFit and Climacool technologies are incorporated into the shirts to give players an extra edge on the pitch.

The new third kit will go on sale from 14th July, 2011 and can be pre-ordered online now from Kitbag.com.