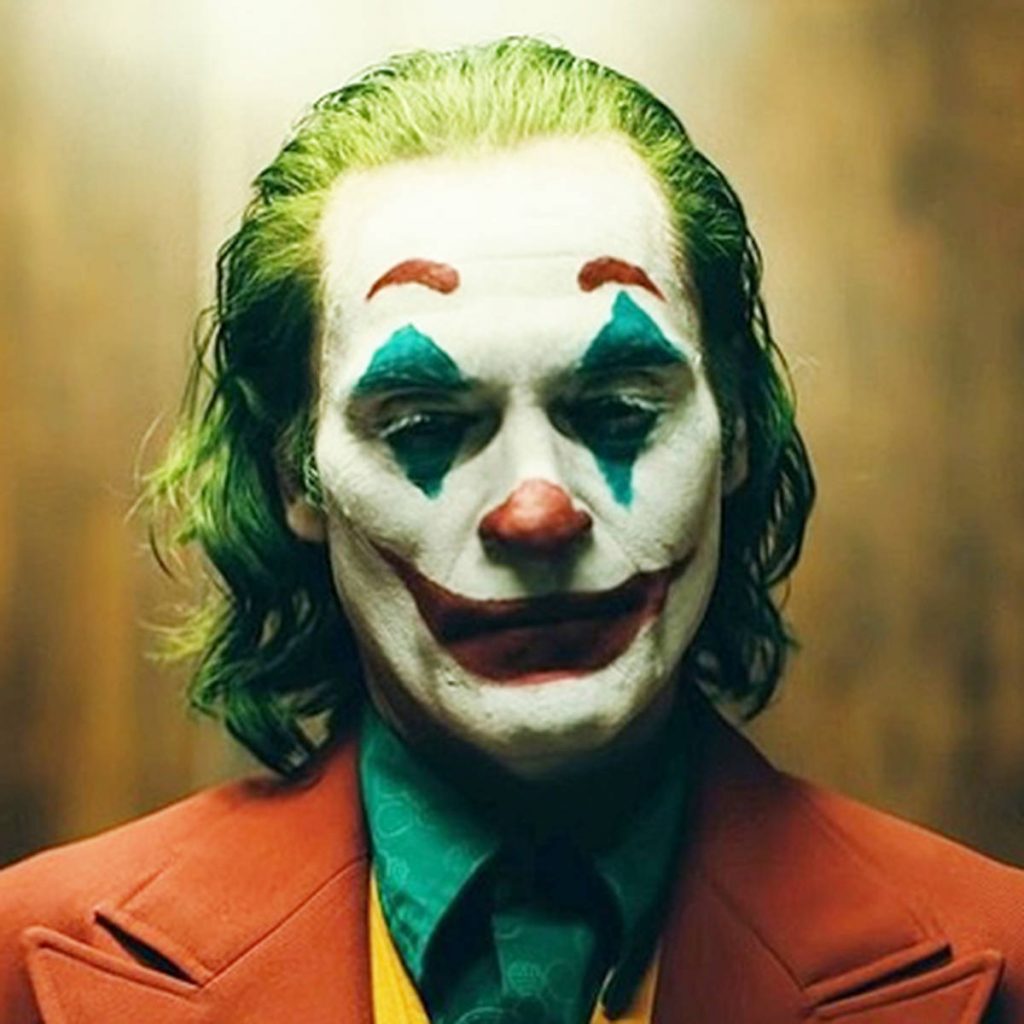 Back in May, Jimbo Fisher reacted angrily to comments made by Alabama head coach Nick Saban about Texas A&M’s recruiting. Saban accused the Aggies of ‘buying players’. A few months prior, Fisher had called Ole Miss head coach Lane Kiffin a ‘clown’ for comments he had made on the A&M recruiting class. Fast forward to Saturday evening and Kiffin had some more words of his own for Jimbo Fisher after Mississippi beat Texas A&M.

Texas A&M had the number one recruiting class in college football heading into this season. And that ruffled a few feathers. Nick Saban said A&M ‘bought every recruit’. Fisher fired back saying ‘some people think they are God’ and told reporters to dig into how ‘God does his deals.’

A few months previously, Lane Kiffin had raised concerns about A&M’s recruiting and again Fisher had fired back, this time calling Kiffin a ‘clown’. A lot of high school drama for a bunch of middle-aged men.

The only other thing to know for the background to this absurd story is that Kiffin and Saban are the best of friends. This might have made it a little bit personal for Lane when Ole Miss beat Texas A&M on Saturday.

After the victory, Lane Kiffin was collared by a reporter for a postgame interview on the field. He was asked what he would be dressing up for on Halloween and his response did not disappoint.

“Maybe Jimbo has a Joker outfit for me,” Kiffin responded with a wry grin on his face, but he wasn’t done there.

“Maybe Jimbo has a Joker outfit for me.” pic.twitter.com/iuTvh9hrTR

Later, in his press conference he continued on that theme, and it continued to be hilarious. He said that he took Fisher calling him and his friend Nick Saban clowns personally.

“I guess I can be a clown for Halloween now,” Kiffin said.

Lane Kiffin on Jimbo Fisher calling him and Nick Saban clowns during the offseason:

“You take that personal. Glad we won.

“I guess I can be a clown for Halloween now.”

There was also a more subtle troll in his onfield post-game interview. Kiffin was asked about running back Quinshon Judkins. He complimented the entire Ole Miss running game before saying,