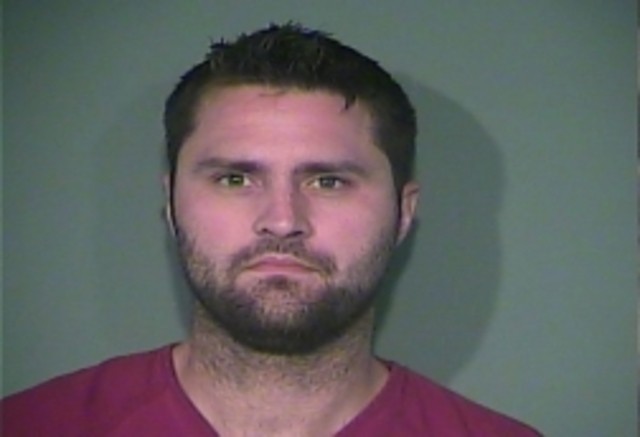 Tennessee’s quarterbacks between Peyton Manning and Hendon Hooker is a list of very forgettable names. In amongst them is something called an Erik Ainge. Ainge, for some bizarre reason, has his own radio show with a very witty, original name, ‘The Erik Ainge Show.’ On a recent episode of the show, Ainge took a shot at Georgia quarterback Stetson Bennett. Bennett, who won a National Championship last year, and is in the College Football Playoff National Championship Game this year, was branded ‘a punk’ by Ainge.

“You know who I can’t stand though? Stetson Bennett,” Ainge said. “It was cute when he first got to play and played pretty good. And now the whole like I’m a walk-on, I’m a JUCO transfer, he’s like 28-3 as a starter at Georgia, or something like that.

“I’m cheering hard against him. I want Georgia not to just lose the game I don’t want them to lose with Stetson Bennett throwing 4 touchdowns. I want Stetson Bennett to throw 4 picks and cost his team a championship. He’s such a punk.”

So, Stetson Bennett is a punk because *checks notes* he is a successful junior college transfer? Got it. We are sure that Bennett will spend the next week tossing and turning, unable to sleep because of the the ‘savage’ words of Mr. Erik Ainge.

Sounds like jealousy from someone who’s greatest accomplishment is an Outback Bowl MVP & 3 weeks on the Jets Practice Squad. Also, the racing stripes aren’t really for you. @ErikAinge3 pic.twitter.com/IS2TX4Kndw

Bennett will be looking to add to his impressive college football resume when Georgia takes on TCU in the CFP National Championship on January 9.