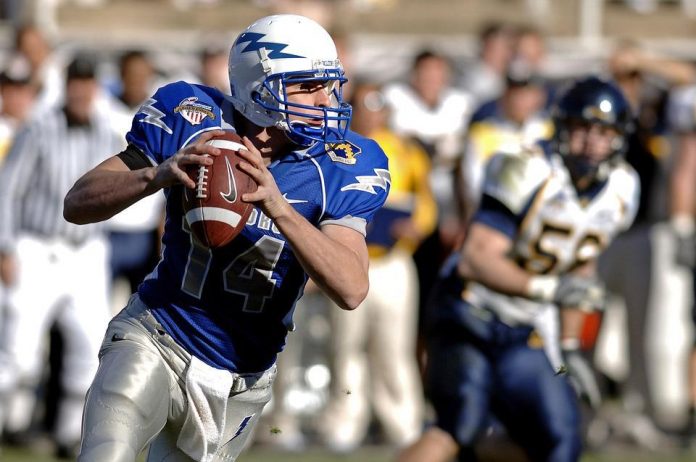 The CFL or Canadian Football League has announced a partnership with the British American Football Association (BAFA) to expand its global presence. This will be the 10th working agreement of this kind for the CFL, and going by the inputs received from a source with detailed knowledge of this initiative, a couple more deals with football organisations in Australia and Japan are also in the negotiation phase.

CFL had earlier gotten into similar kind of agreements with leagues, federations or football associations based in Germany, Mexico, France, Denmark, Sweden, Italy, Austria, Norway and Finland. The commonly referred to as CFL 2.0 outreach program, has led to a broadcast TV agreement with MVS Comunicaciones (of Mexico), for game of the week. A streaming deal with another Mexico-based company known as Claro Sports is also in the pipeline. CFL is planning to sign more number of such streaming deals in the Europe, in times to come. Such broadcast and streaming initiatives will also boost betting on CFL. With the CFL Grey Cup 2019 already underway, you can go through the linked-to page and avail the best CFL odds on a daily basis.

Continuing with its initiatives to reach different parts of the world, CFL held a three-round draft and a player combine in the Mexico City earlier in January this year. It invited 18 players from Europe to take part in an international combine in Toronto, in March too. Thereafter, each one of the nine teams in the CFL drafted at least one European player. There are a total of 24 players from different countries on the CFL rosters for the 2019 season.

Both entities confident of making an impact

Talking to the press in this regard, Bruce Leatherman, the director, BAFA stated that this newly formed relationship will help them take the Canadian football to a bigger audience in the United Kingdom, enabling them to develop multiple aspects of the British football as well. He further stressed on the amount of things that can be learned by sharing ideas and knowledge with others, and expressed excitement at the new opportunities players and coaches will get to grow and accomplish their full potential. Director Leatherman further expressed BAFA’s delight at working hand-in-hand with the CFL, putting in a joint effort to grow the sport they all love.

Commissioner Randy Ambrosie, the face of the CFL 2.0 initiative stated that over 10,000 female and male BAFA players are currently playing for around 250 club and university teams. He talked about the initiative and stated how they are expanding their international footprint and increasing the talent pool. Apart from that, they have also been scouting for new streaming and broadcast markets for the CFL games. While he highlighted all these initiatives, he also stressed on how CFL wishes to not just contribute, but also learn from different football leagues from world-over, and offer bigger opportunities to the Canadian players in various countries. He sounded confident that by working together, CFL and BAFA can successfully make football an even better and bigger game in all parts of the world.