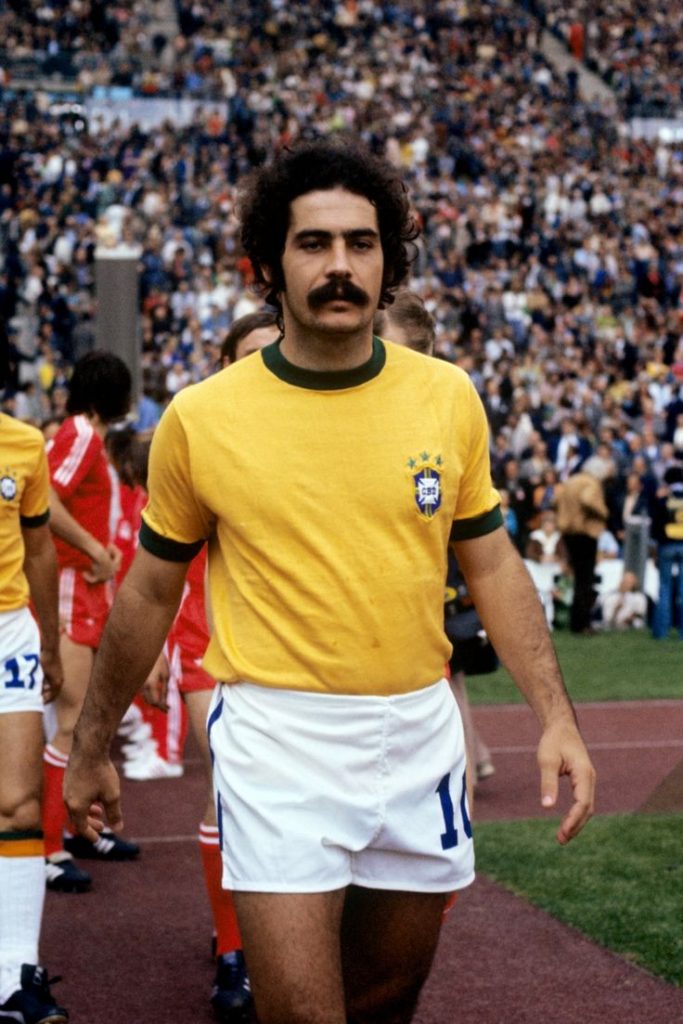 Contrary to popular belief, football fans remember the lot. The amazing goals, the sumptuous saves, the agony of losses and the glory in winning. We also remember when the kit designers got it horribly wrong for the season – and when they got it wonderfully right.

From outrageously coloured numbers to tasteful masterpieces; we’ve seen thousands of examples of football kits over the years – but only the very best make our top 10 list!

Check out our hall of kit fame below:

Worn by the French during the 1998 World Cup which they hosted – and won! A classic international kit.

Kevin Keegan’s Newcastle came mighty close to winning the Premier League back in the mid-90’s, helped in no small part by this little number. European in tone, topped off by Newcastle Brown Ale.

The all-white of Real Madrid is one of the most recognisable in football, and what better year to get your Los Blancos kit than from the Galacticos era!

Classy and continental, the Old Lady was at her most elegant in the mid-90’s with ‘Sony’ strapped to her midriff.

A kit that is remembered throughout England, whether some want to or not! The famous United team of the late 90’s swept all before them, completing an historic treble.

One of the most sought after kits around, as worn by the famous Dutch side that triumphed at Euro ’88, with the above MVB the top scorer in the tournament.

Winners of the 1990 World Cup in Italy, West Germany had style on their side throughout.

It doesn’t get much cooler than an Inter shirt, especially if its from the late 90’s – the days of the phenomenon, Ronaldo.

Barcelona’s centenary kit was a sight to behold. Split half and half, with a collar, even Michael Reiziger looked good in it.

Surely the most recognisable line of football kits of all time. The Brazilian kit was never more iconic than in the 1970’s. Despite being bright yellow, there’s not many more that would strike such fear into opposing sides!

Get you favourite retro shirts at ClassicFootballShirts.co.uk

Itching to get your very own classic kit and not sure where to start looking?

Gone are the days of having to trawl through old shops and your car boot sales, ClassicFootballShirts.co.uk have compiled one of the best online retro kit shops around, offering every one of the above top 10 on their website, and loads more!

And that’s not all. Classic boots, training kits, shorts, socks, bibs, and even match worn shirts by some of the world’s most memorable players are all found here.

All sizes are catered for, and their team of experts only ensure the best pre-worn shirts are sold. No more loose threads and ripped shorts!

So if you’re looking to impress your mates on the pitch or the pub with a wave of nostalgia – ClassicFootballShirts.co.uk is the place to find those past dreams. 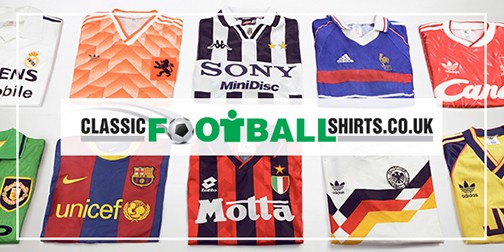