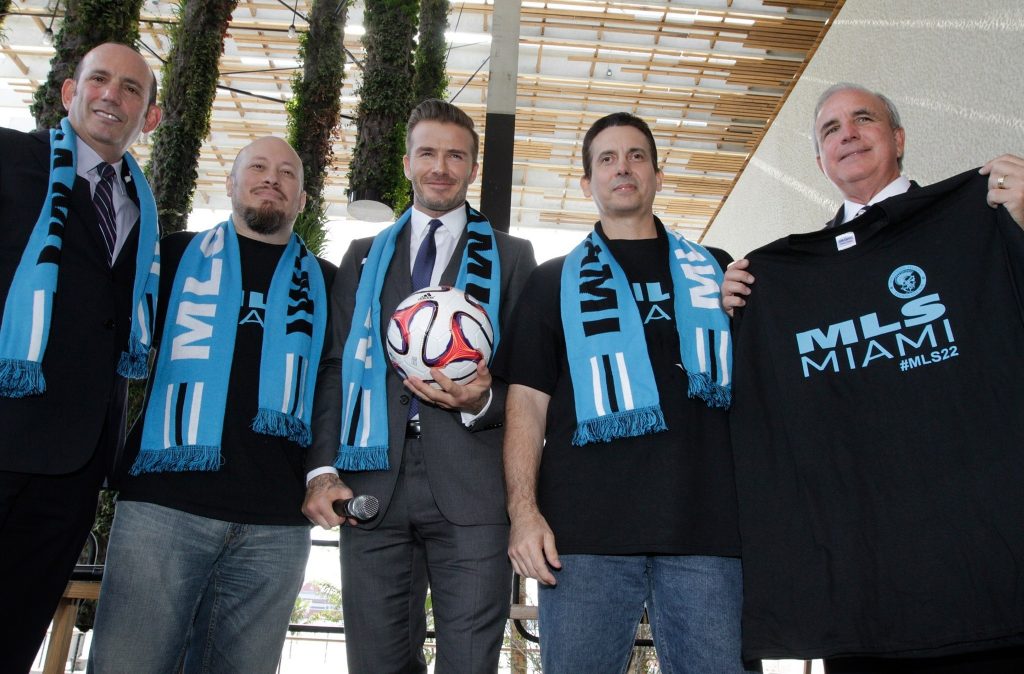 According to reports from The Guardian, a group group of investors has acquired a site to build a stadium in Overtown district of Miami.

“We intend to create an assemblage of private and County-controlled land totaling approximately nine acres in Miami’s urban core, within walking distance of multiple public transit options and the up-and-coming Miami River District.

“The private properties, which comprise the majority of the land, are under contract and we intend to purchase the County land at fair market value pending approval of our site by the MLS Board of Governors.”

The timing of Beckham’s announcement on his new project couldn’t have come at a better time. The Orlando Sentinel reported on Thursday that Sacramento had threatened to overtake Miami to become the league’s 24th team.

Beckham has been working on bringing a team to Miami for a long time. He exercised a contract option to purchase an MLS club back in February 2014 for a discounter franchise fee of 25m, when he signed for LA Galaxy in 2007.

The Guardian reports that Beckham’s business associates – Simon Fuller and Sprint CEO Marcelo Claure – had been settling on a downtown site for a soccer-specific stadium, which has slowed down the process.

As it stands, if the Board of Governors approve the site, Beckham’s team could enter the MLS league for the 2018 season. Atlanta United FC and Minnesota United Fc are expected to join the MLS in 2017.