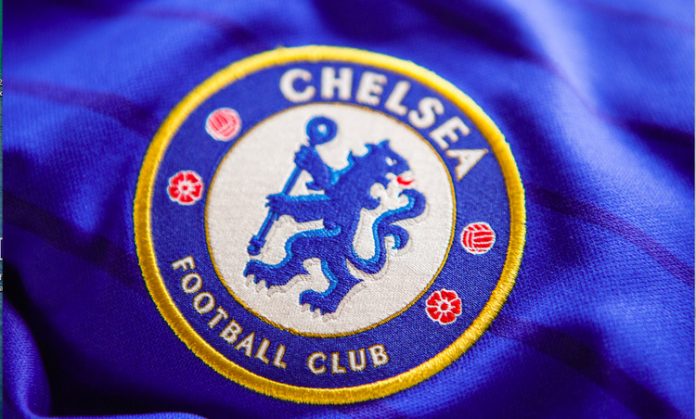 The Chelsea 2014/15 kits, both home and away, have both been released, with the Premier League side continuing on their long association with the colour blue, while also re-imagining their classic yellow strip from previous years peppered with success. 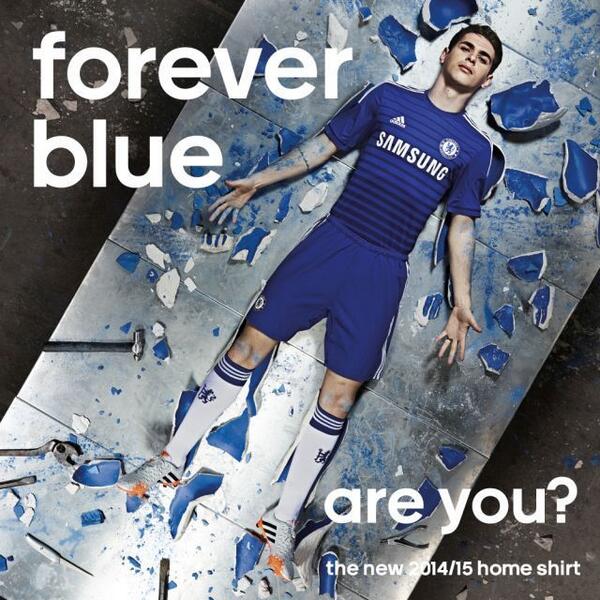 The launch video was quite something, with an epic montage of some of Chelsea’s best modern moments playing simultaneously as the new kit is unveiled, all with boss Jose Mourinho ominously narrating:

While there will probably never be a time where a Chelsea home strip fails to be blue (unless they go down a similar route to Cardiff City), the Blues have opted to mark the 2014/15 season with a return to a yellow away outfit, with the Chelsea faithful having fond memories of successful days in the bright ensemble. 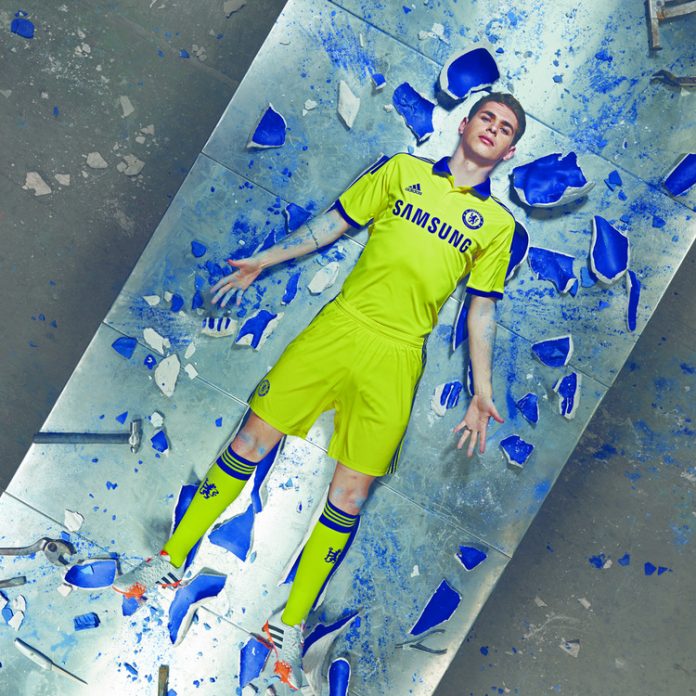 Adidas’ advertising for the new yellow strip mimics that seen in the ‘Forever Blue’ campaign. Brazilian midfielder Oscar, who will be wearing yellow throughout the summer in World Cup in South America for the host nation, is seen been smashed free by hammers and tongs, looking rather smug in the vibrant, bold design. 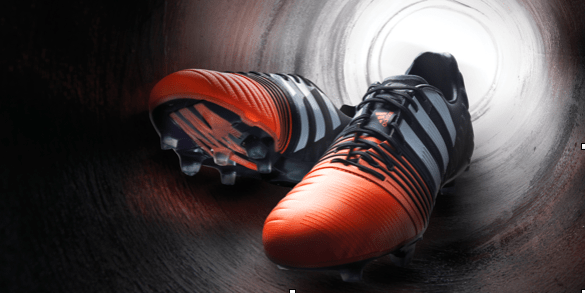