Manchester United took their place in the Champions League quarter final draw by seeing off Olympiakos on Wednesday night, with arguably Europe’s strongest eight set to send shock-waves across the footballing world over the coming months. 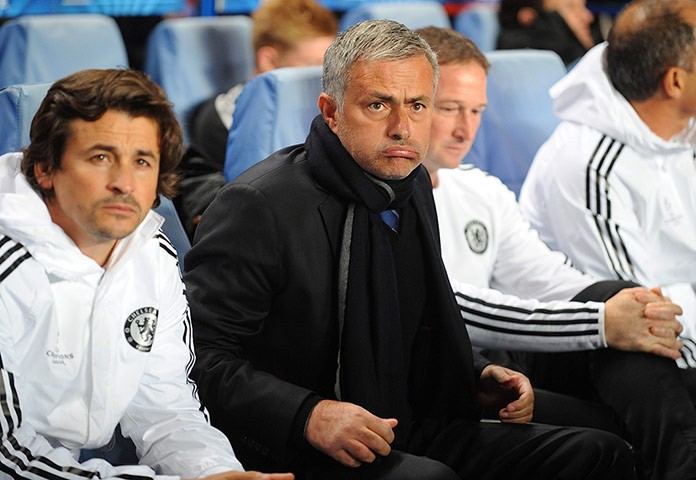 Eight of Europe’s biggest and baddest are gearing up for quarter final draw on Friday morning, with Chelsea and Manchester United unable to bag a favourable tie, such is the immense competition facing the Premier League pair.

Spanish triumverate Real Madrid, Barcelona and Atletico Madrid are present, as are current holders Bayern Munich, and 2013 beaten finalists Borussia Dortmund. Ligue 1 powerhouse PSG are in the mix, with United and Chelsea completing the stunning draw.

While the list of teams is extraordinary, the individual battles possible depending on the outcome of the draw are just as mouth-watering.

Chelsea boss Jose Mourinho could be in for a return to his old stomping ground, Real Madrid; while his arch nemesis Pep Guardiola waits ominously with Bayern Munich. Fernando Torres could face his first club side, Atletico Madrid; while Wayne Rooney could be set to show Chelsea what they are missing if the English sides are drawn together.

This is what the Champions League is all about; the very best club sides in Europe facing off against each other until whittled down to one, solitary outfit. You must say that whoever comes out on top this year fully deserves the title of European champion.

What do you think? Chelsea and United fans, who would you prefer to draw? Let me know in the comments below…